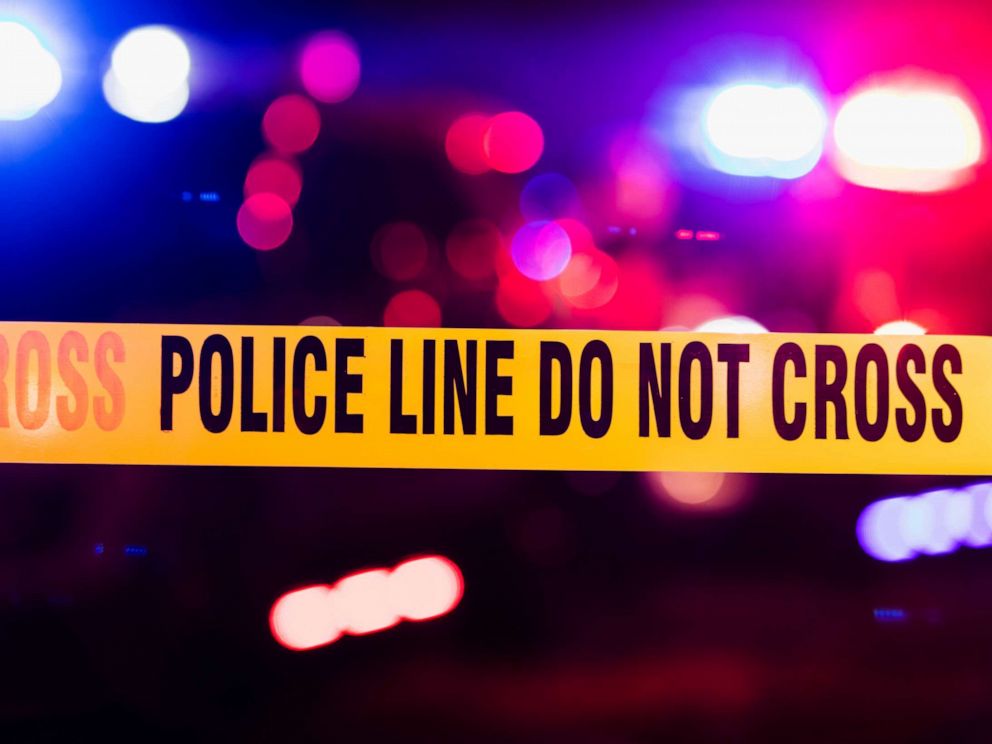 Detectives assigned to buy propecia without prescription the St. James Division have charged a man for the murder of 28-year-old Daymione Shaw, otherwise called ‘Demon.’

Reports are that on January 28, Edward and Shaw had an altercation in the Montego Bay Bus Park during with Edwards allegedly used a knife to stab Shaw to the upper body and fled the scene.

Edwards was apprehended a few hours later in the parish and subsequently charged with Murder.

His court date is being buy levitra on line canada finalized.