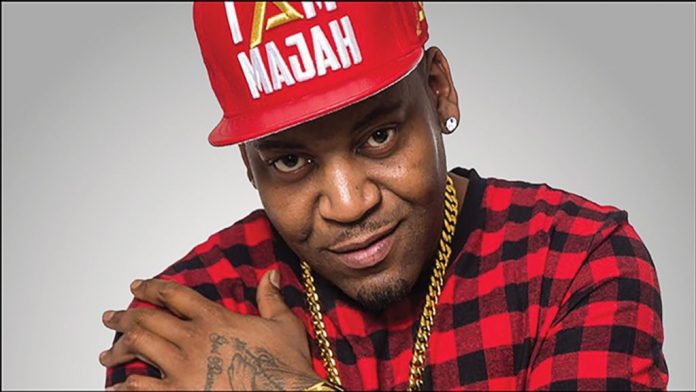 Comedian Majah Hype is out on bail after spending only a night behind bars according to the Cobb County Sheriff’s Office arrest report online.

Information from the arrest report that has since been making the rounds on the internet, revealed that the popular comedian.

The arrest report also showed that his bond amount is US$16,720.

Meanwhile, no details have been made public regarding the identity of the complainant.