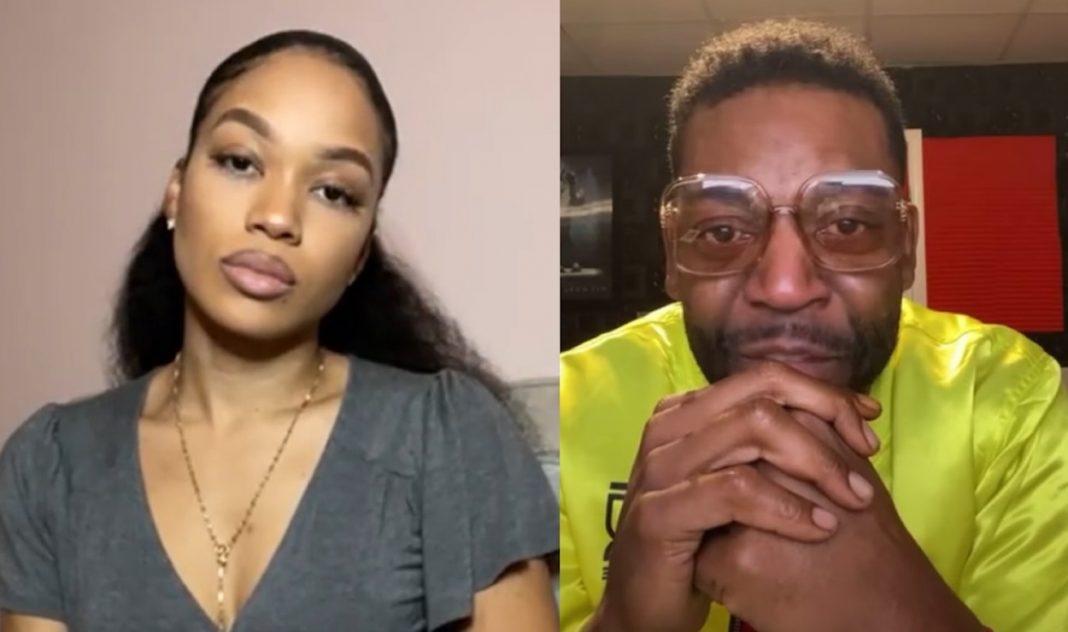 Popular comedian and social low price cialis media personality Majah hype has responded to abuse claims made by his ex fiancé Latisha Kirby in a now viral live stream via his Instagram account.

Kirby had earlier this week made allegations that the entertainer had repeatedly abused her over several years of their relationship. She also caused him of releasing an old sextuple of her.

In his live session, Majah sought to make his case by providing screenshots of a number of Kirby’s Conversations to prove infidelity and manipulation, while also showing several levitra vs viagra lewd pictures featuring at least 2 different men.

The comedian, who was moved to tears, also disclosed that he was abused as a child cheap viagra overnight by a male relative and Kirby used this against him in several arguments. He also denied buy levitra on line canada several claims made by Kirby.

Kirby is yet to acknowledge or respond to Majah Hype’s rebuttal.

Some of his fans have sided with the entertainer while other social media users have since labelled him as narcissistic and a manipulator.