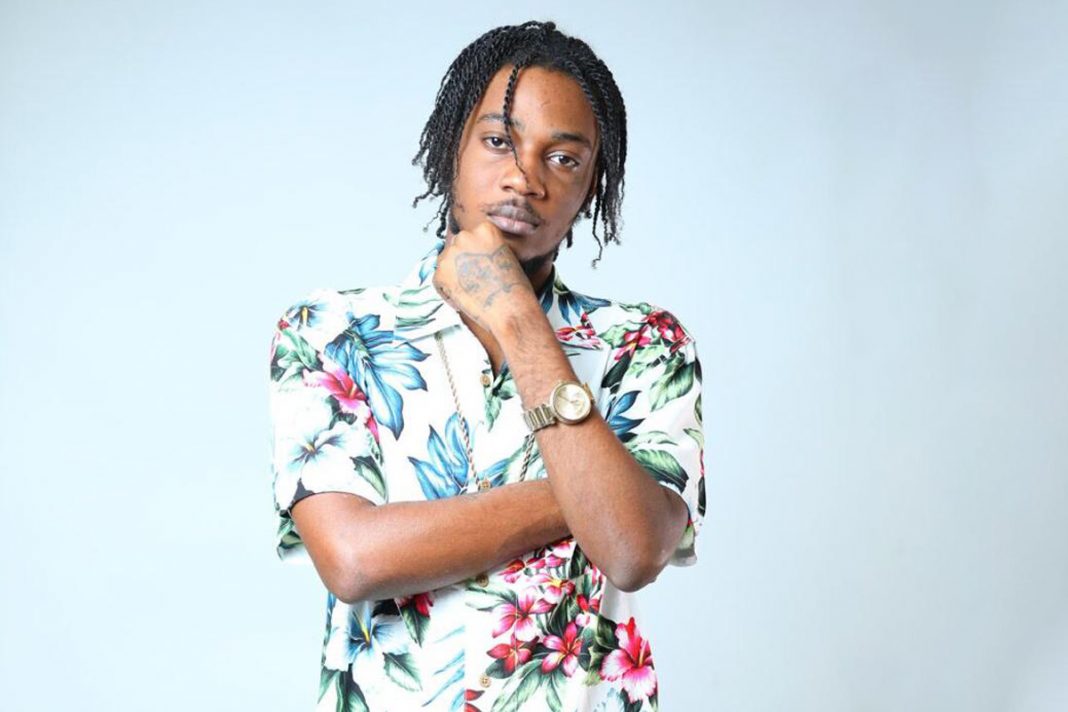 Dancehall artiste Maestro Don is thrilled by the support for the hit, Senorita’, featuring D’yani, which has been generating mainstream attention to propel his career to the next level.

The song, a favourite among dancehall lovers has topped alternative of levitra in india market 2 million views on Youtube since its release recently.

‘Senorita follows his collab ‘Pioneer’ with Bounty Killer. He tells us more.

Having entered the industry as a teenager, Maestro Don talks about his growth in music.