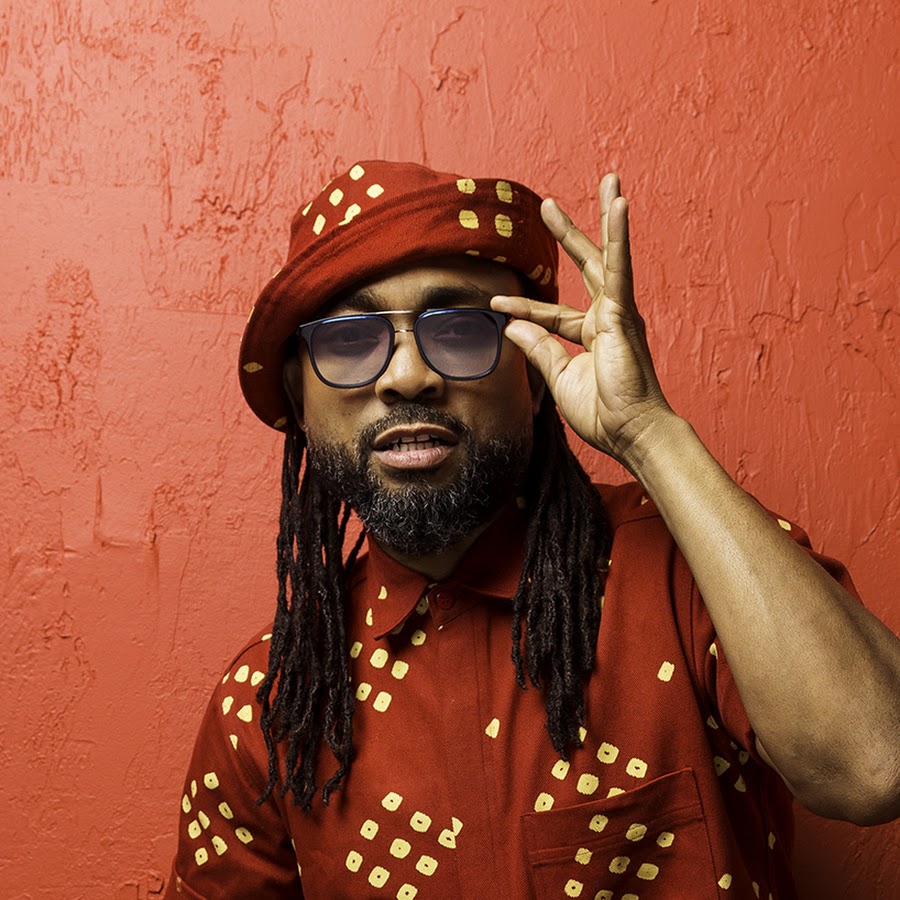 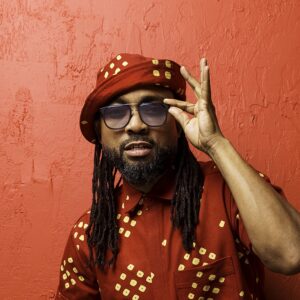 The undisputed King of soca, Machel Montano was on Saturday awarded the Hummingbird Gold National Award as Trinidad and Tobago celebrated its 46th anniversary of becoming a republic.

Machel Montano who celebrates 40 years in soca music this year was delighted to be awarded during Republic Day celebrations.

In a statement on his social media channels, Montano expressed the hope that it will serve as motivation for all other entertainers to keep striving for success and working hard.

The singer also expressed his gratitude to his family who has always been by his side throughout his journey.

The soca king also thanked his fans who played a vital role in his 40-year career.

Along with calypsonians Contender and the late Penguin, who were also honored, Montano was among a group of artistes that also included Iwer George.