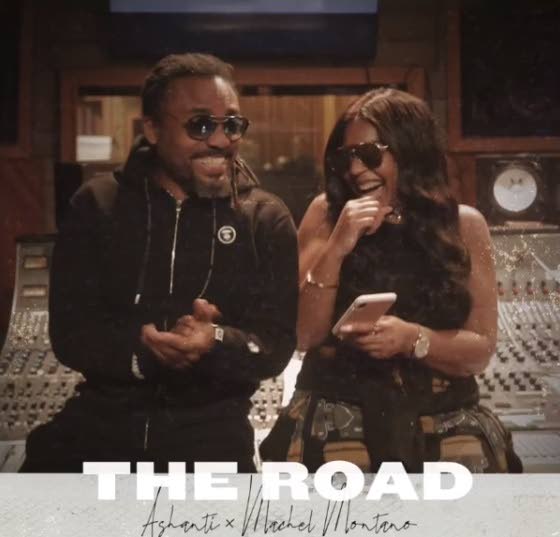 Soca star Machel Montano has teamed up with R&B singer Ashanti to sing ‘The Road’, just in time for Carnival 2019.

The song was produced by Travis “Travis World” Hosein and was released Monday on Montano’s Instagram page.

Although generic metronidazole named as a lyric video, the video gives us a behind-the-scenes look in the studio as Machel and Ashanti recorded the track.

Montano is known for producing a multitude of collabs with international artists including Ariana Grande, Major Lazer, Pitbull, Mohombi, and Angela Hunte.

The soca king, who has been performing for 37 years, recently received an Honorary Doctorate of Arts from the University of Trinidad and Tobago.