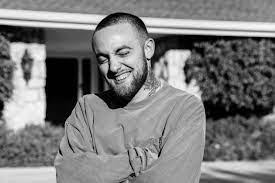 One of the three people charged with supplying drugs that led to the September 7, 2018 death buy generic no online prescription viagra of rapper Mac Miller, has been sentenced to more than 17 years in prison.

According to Rolling Stone, the named Stephen Walter, 49, received 17-and-a-half years in federal prison yesterday after pleading guilty to distributing the fentanyl that ultimately resulted in Miller’s death.

Walter had initially agreed to a 17-year sentence after reaching a plea deal with federal prosecutors back in October, but the judge rejected his plea agreement, saying it was too lenient after Walter continued to sell counterfeit oxycodone pills following Miller’s death.

Ryan Reavis, 39, previously pleaded guilty to the distribution charge and received an 11-year sentence in April. The case against Cameron Pettit, 30, is still pending.