Home Z- Entertainment LOUIE RANKIN TO BE BURIED ON OCTOBER 25 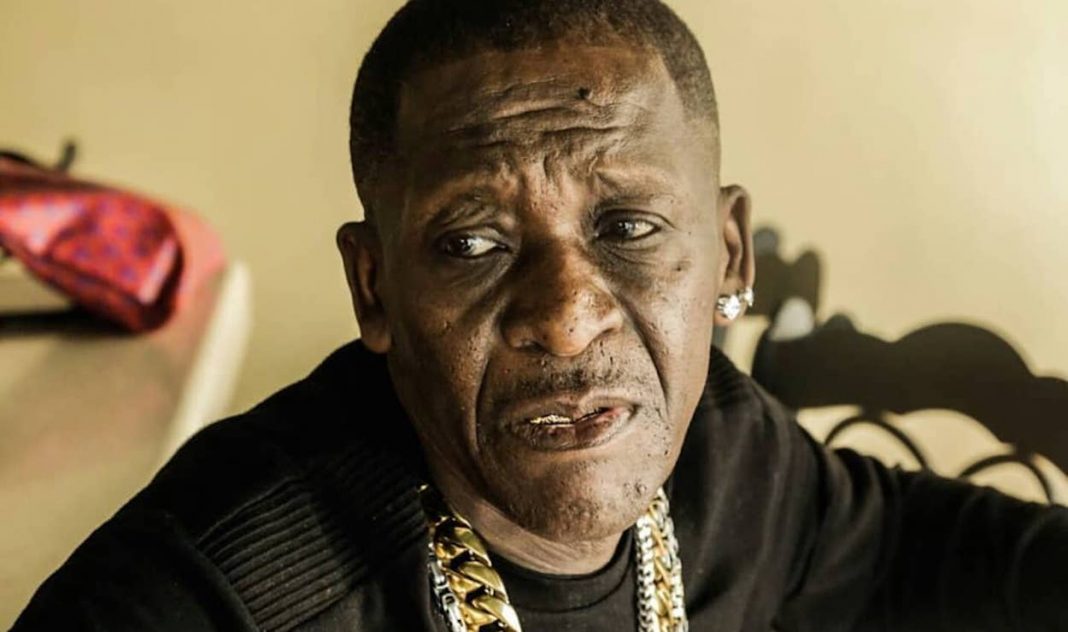 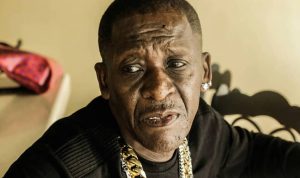 It has been confirmed that the thanksgiving service for the life of actor and dancehall artiste Leonard Ford, better known as ‘Louie Rankin’ and ‘Teddy BrukShut’, will be held on October 25 at So far so good. Generic levitra vardenafil: sixty-three percent, 74%, and 82% of the patients on 25 mg, 50 mg and 100 mg of our medications, respectively, reported an improvement in their health. the New Haven Funeral Centre in Ontario, Canada.

Rankin passed away on Monday, September 30 in a tragic car accident in Shelburne, Ontario, Canada.

He was famously known for his role as Louie ‘Ox’ Rankin in Belly in 1998 and Teddy Bruk Shut in Shottas in 2002.

The funeral service, will be livestreamed and can be viewed on New Haven’s YouTube channel.

Louie Rankin, who hails from St Thomas, was living in Canada at the time of his passing at the end of September.