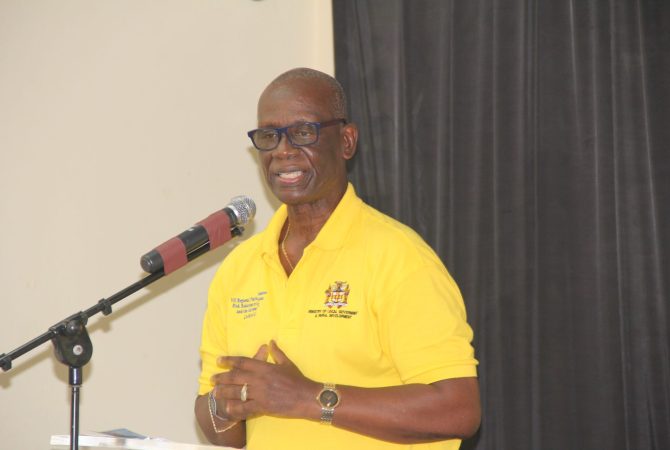 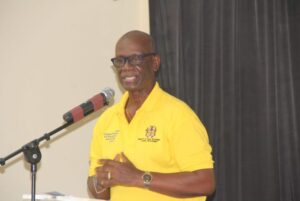 The spate of crashes on the nation’s roads has become extremely unpalatable and is fast escalating into a national crisis, says Minister of Local Government and Rural Development, Desmond McKenzie.

Mr. McKenzie, who was speaking at a disaster preparedness town hall meeting in Runaway Bay, St Ann, recently said the Government is very perturbed by the level of recklessness involved in many of the crashes, the wanton loss of lives and the effects these have been having on grieving families.

The Minister said the time is now ripe for a fully fledged public education campaign on road usage and urged residents to utilise the power of social media to both highlight and promote ways to prevent the carnage taking place on roads across the island.

Mr. McKenzie also called on public transport operators to be more responsible in doing their part to reduce the frequency of road accidents and to protect both the country and the travelling public.