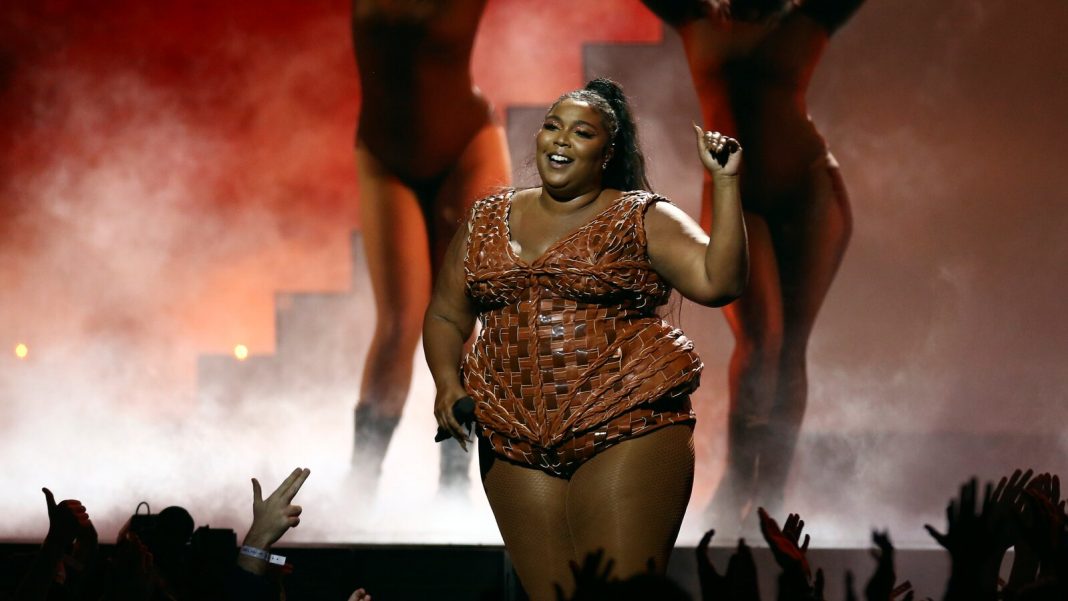 Lizzo has been criticised online after footage emerged of her calling Chris Brown “my favourite person in the whole -ing world”.

In a new video circulating online, Lizzo is seen posing for a photo with Brown, before giving him the compliment.

Earlier this year, it was reported that Brown was under police investigation after a woman alleged that he physically assaulted her at his home.