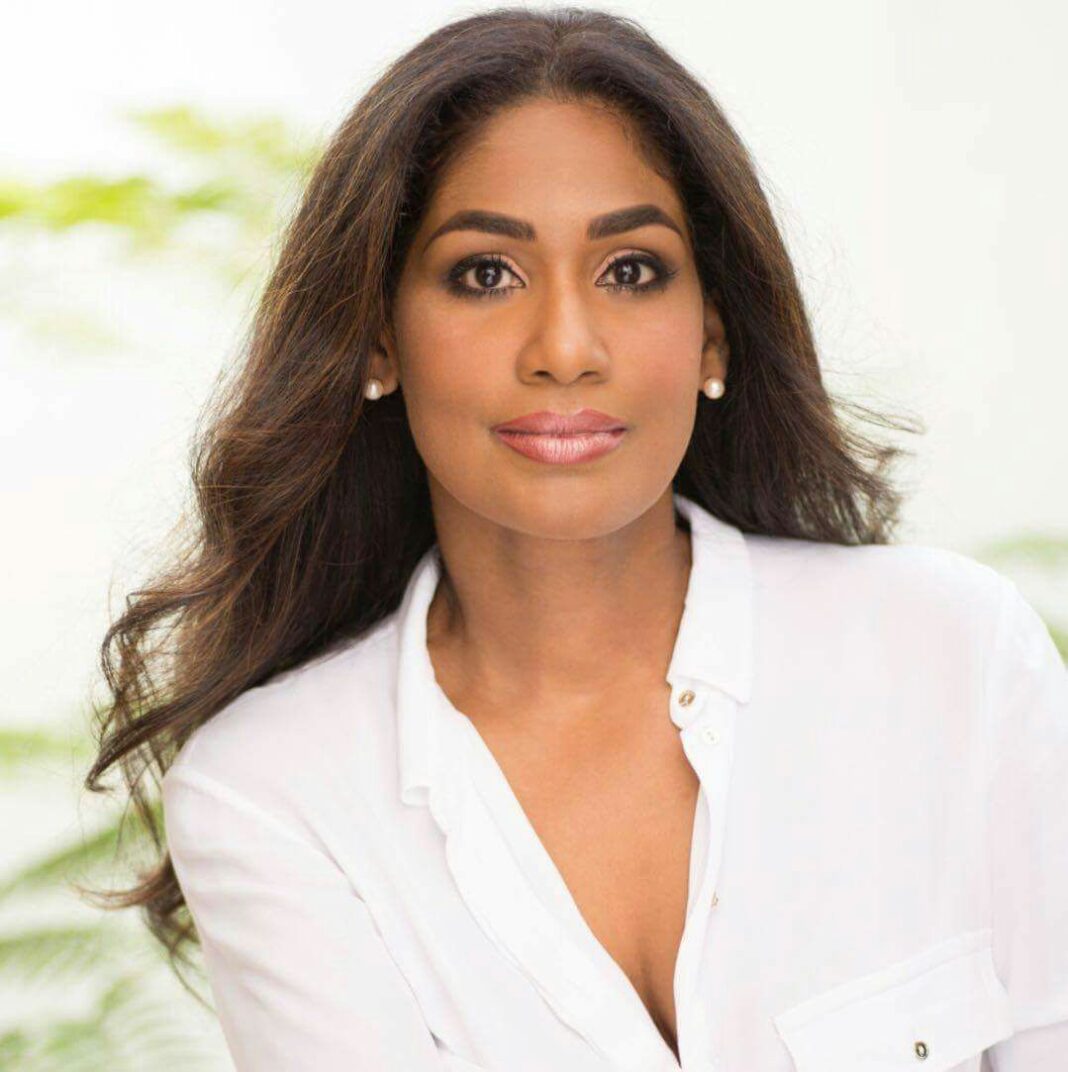 Lisa Hanna has signaled her intention to step away from levitra at walmart representational politics at the end of the electoral period.

She announced the move in a letter to Opposition Leader and PNP President Mark Golding.

The letter says she will not be offering herself as a candidate for the PNP when the next General Election is called.

Hanna is currently the Member of Parliament for St Ann South Eastern and People’s National Party viagra for her spokesperson on foreign affairs and foreign trade.