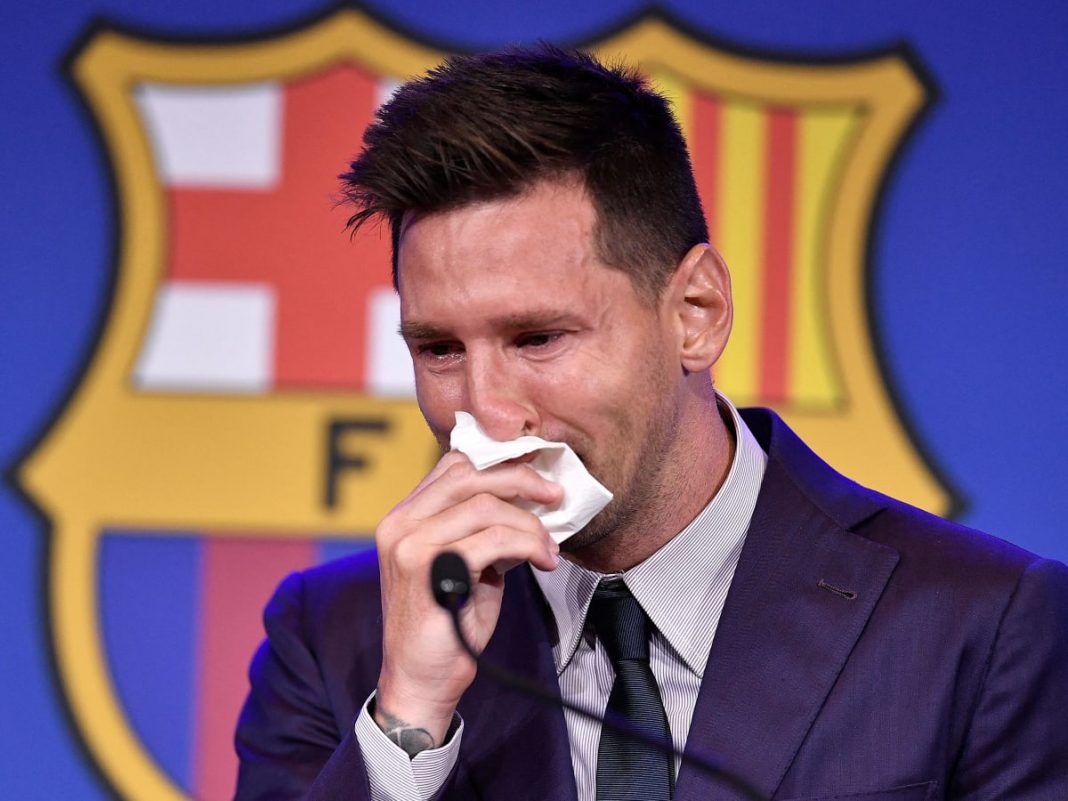 The French club have offered Messi an initial two-year deal, thought to be worth £25m a year after tax, and the six-time Ballon d’Or winner and his representatives are now reviewing and considering it carefully.

Messi also has two other potential options after leaving Barcelona but PSG remain the favourites to sign him.