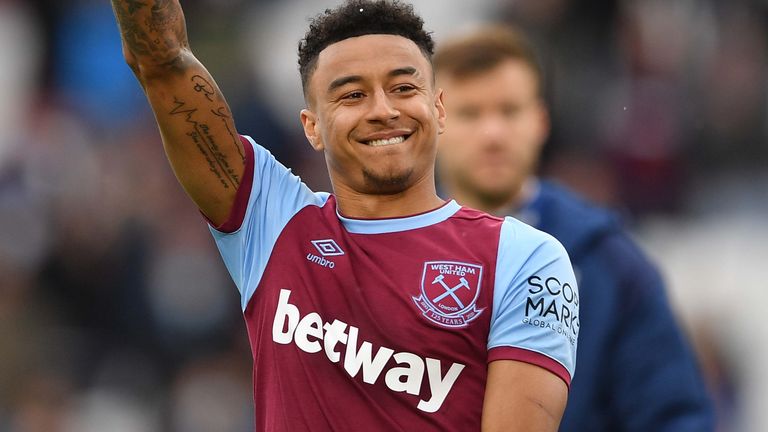 The 29-year-old, who has 32 England caps, becomes Forest’s 11th summer signing after they won promotion to the Premier League.

He left United after more than 20 years at the club when his contract expired at the end of June.

Forest have not disclosed the length of Lingard’s contract.