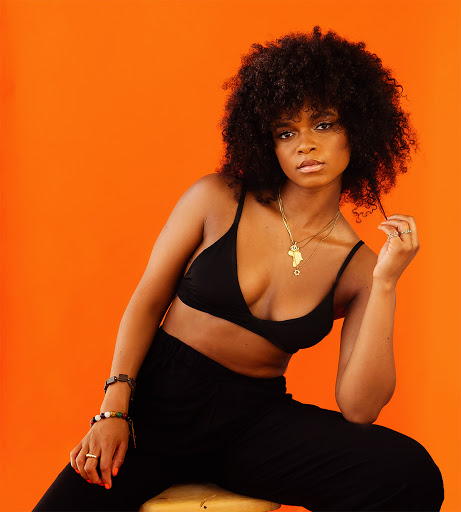 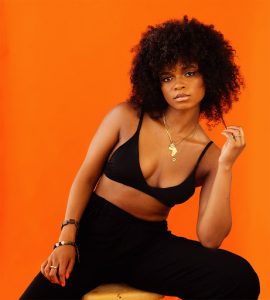 In an Instagram post yesterday the reggae songstress announced that she has been
nominated in two categories for the Dubbys – a digital media award given to Jamaican reggae acts.

“I want to take the opportunity to highlight this extremely dope initiative [email protected] has started – a digital music awards platform called ‘Dubbys’ (find this so funny btw ?). Dubbys seeks to recognize the work of artistes and other creatives within our Jamaican music space doing amazing works with their craft”. “I was nominated in these two categories – Best Reggae single and Best Album from a female and I am really humbled by it.I was also pleased to see a lot of my other musical counterparts both established and upcoming being nominated as well. You can vote now for your fav by going to
dubwisejamaica.com voting ends January 7th. I really think this can be an amazing
thing red carpet and all ??.Let’s get it ?”.

For the ‘Best Reggae single’ her song ‘Forget Me’ was nominated, we also see
Sevana – for “Mango”, Jah9 – for “Ma’at” (each man) and Koffee with Pressure being cheap uk viagra nominated as well. In the category of ‘Best Album’ from a female, Lila’s‘ The Experience’ was nominated alongside Jah9’s “Note to self”, Sevana’s ” Be Somebody” and Etana’s “Gemini”.