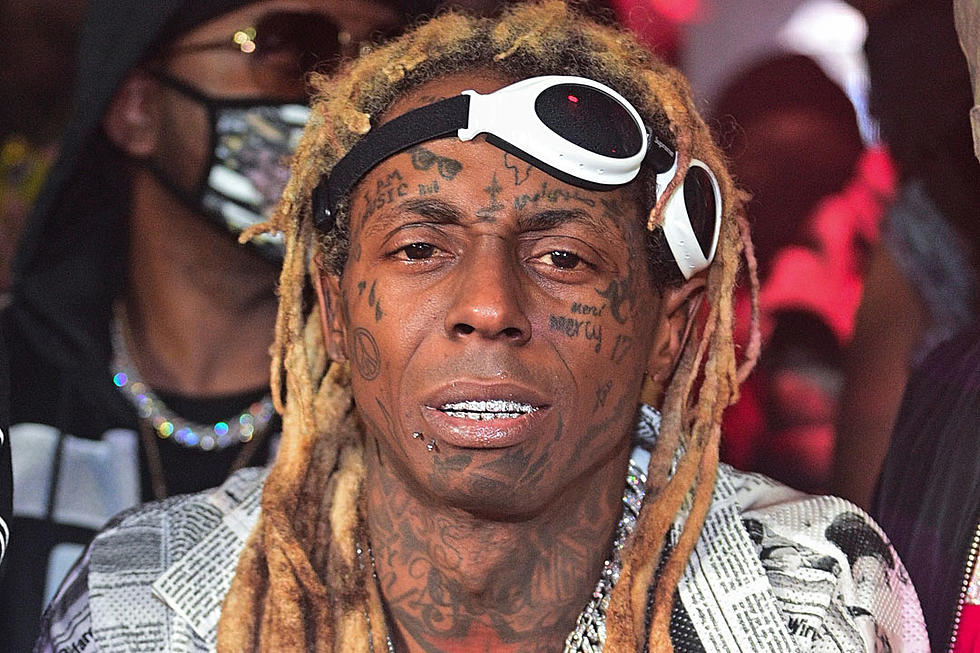 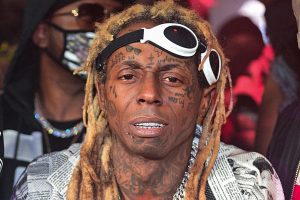 Lil Wayne is using a dark time in his childhood to teach others discount viagra drug about the importance of mental health.

The five-time Grammy-winning rapper, born Dwayne Michael Carter, Jr., spoke to author and TV host Emmanuel Acho on his “Uncomfortable Conversations” program posted Sunday. In the interview, Wayne opened up about wanting to inspire others to take mental health seriously and speak up when they need help. He opened up about attempting suicide when he was 12 years old after being told that he wouldn’t be able to pursue his dream of becoming a rapper because his mother didn’t support it.

At 12, Wayne panicked after learning his mother knew he had been skipping class and worried she would tell him he wasn’t allowed to rap anymore.