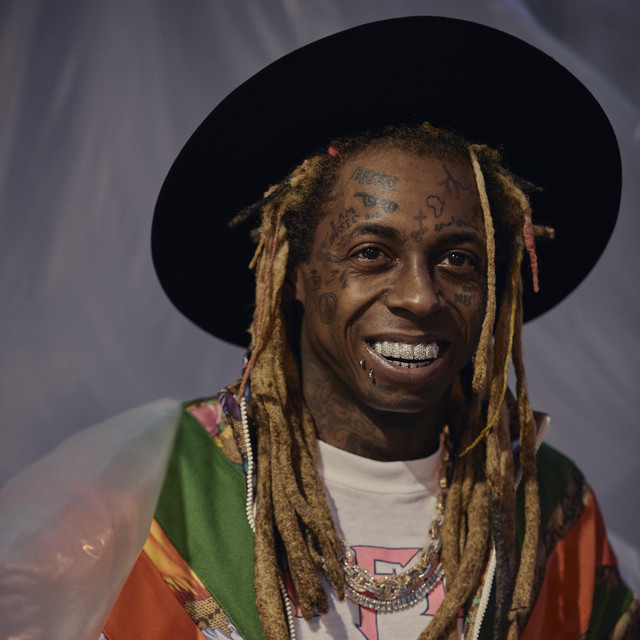 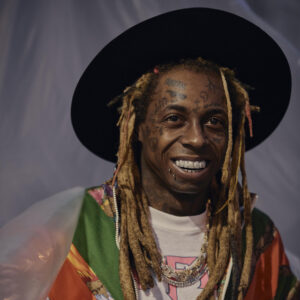 A former New Orleans police officer who saved the life of rap superstar Lil Wayne levitra female after he attempted suicide when he was 12 years old, has died.

According to sources, 65-year-old Robert Hoobler was found dead in his home on Friday. Hoobler had suffered from health issues after a car crash and struggled with diabetes, which led doctors to amputate both his legs.

Lil Wayne shared a touching tribute to the man he called “Uncle Bob,” on Instagram, posting a photo viagra canada online of the late officer outside his old house. He wrote, “Everything happens for a reason. I was dying when I met u at this very spot. U refused to let me die, Everything that doesn’t happen, doesn’t happen for a reason. That reason being you and faith. RIP uncle Bob. Aunt Kathie been waiting for u. I’ll love & miss u both and live for us all.”