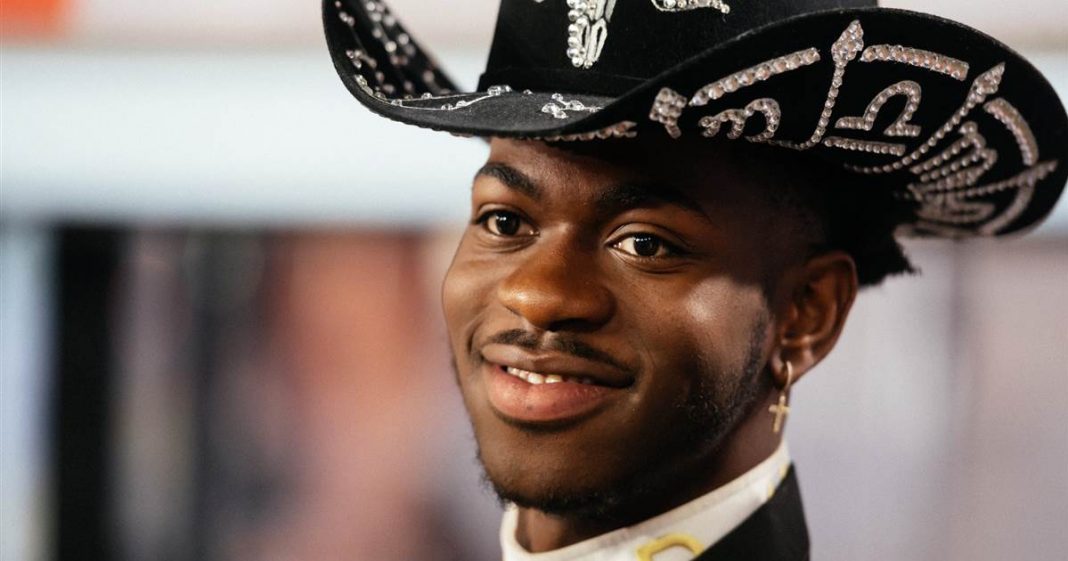 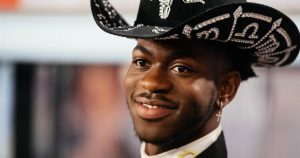 Rapper and singer, Lil levitra at walmart Nas X, launched a pair of controversial kicks which had the internet buzzing over the weekend.

The sold-out limited-edition sneakers retailed for 1,018 US dollars.

The controversial kicks — apparently a modified version of the Nike Air Max 97s — are decorated with a pentagram pendant.

Nike was quick to distance itself from the contentious shoes saying, “We do not have a relationship with Lil Nas X or MSCHF… Nike did not design or release these shoes and we do not endorse them.”

Ironically, MSCHF previously released a limited-edition ‘Jesus Shoes’ which has a drop of holy water in the sole.

The release of the shoes coincides with Lil Nas X’s latest single which was released on Friday titled, ” Montero ( Call Me By Your Name)”. The track has already racked up over 32 million views on YouTube.

With Jamaica being the religious-based country it is, we don’t think that many would be receptive to these sneakers.