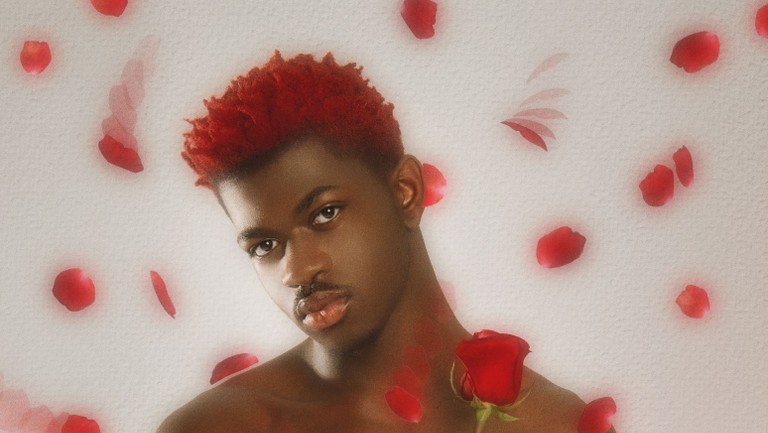 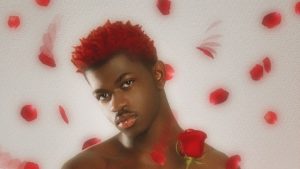 Many of his fans experienced issues streaming the track, which sparked concerns that the song may be removed from streaming platforms.

Columbia Records also tweeted “Thanks for all your comments regarding @LilNasX ‘Montero (Call Me By Your Name), it’s unfortunately out of our control but we are doing everything possible to keep the song up on streaming services. We will keep you up to date as we hear more. Thank you for understanding.“