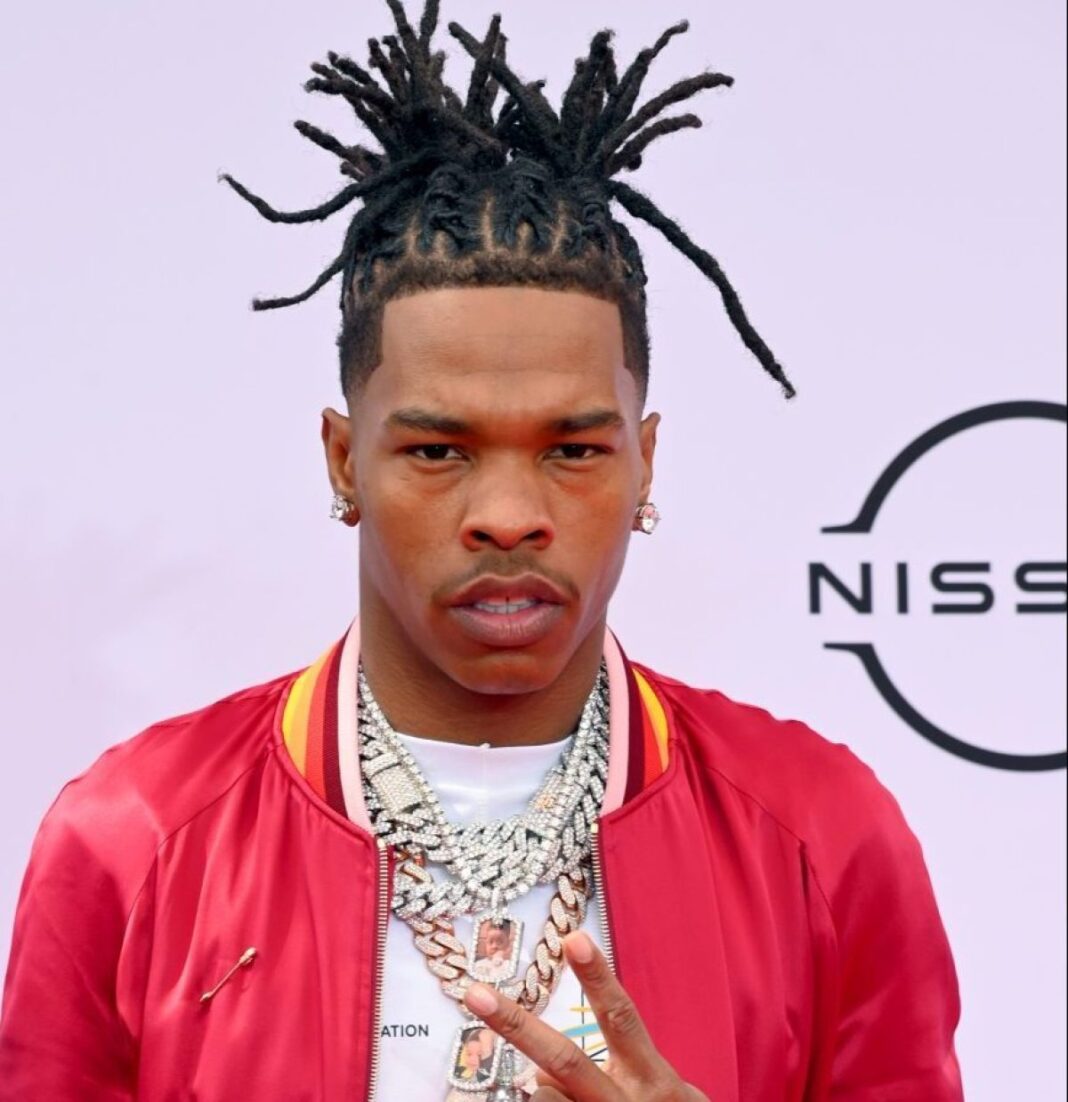 Today, Grammy Award-winning rapper Lil Baby dropped off his latest single, “The World Is Yours To Take.”

The new release arrived in partnership with Budweiser and is set to appear on the first-ever official FIFA World Cup Qatar 2022 soundtrack.

In the buildup to the tournament, Lil Baby will release eight other versions of the song in collaboration with other musicians from countries around the world.

Lil Baby’s third solo studio album, It’s Only Me, was announced earlier this month. The album, which follows 2020’s My Turn and 2021’s The Voice of the Heroes with Lil Durk, will include the recent single “Detox.”

In August, he teamed up with Drake and DJ Khaled for “Staying Alive,” a standout from Khaled’s recent album God Did that interpolates the Bee Gees song of the same name.