Home Z- Entertainment LIKKLE ADDI IS NOT THE FATHER! 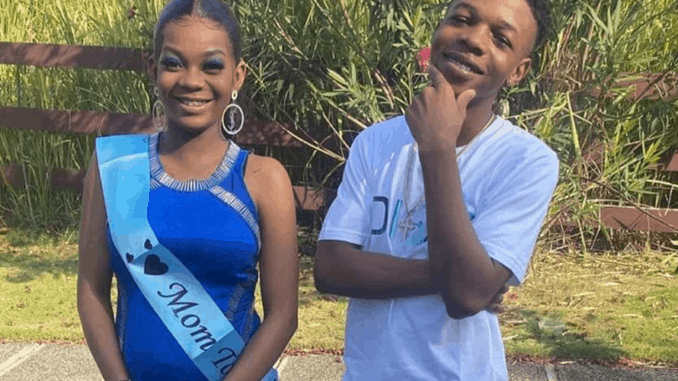 The son of Vybz Kartel, Likkle Addi, dropped the news that a child he initially thought was his, was determined not to be after a DNA test was done.

The news of him fathering a child at just 15 years old sent ripples in the dancehall space in 2020, however a DNA test has proven otherwise.

Likkle Addi made the disclosure during an interview with popular Podcast The Fix, which was released yesterday afternoon.

The 13 track album, which was released on May 6 via their UTG label, has no features.