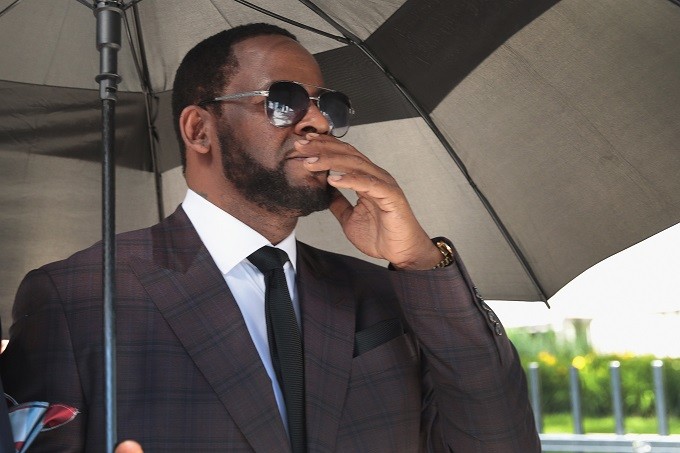 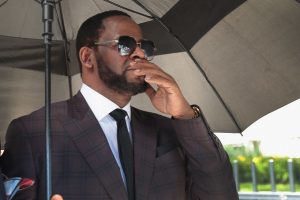 The network announced Tuesday that it has ordered “Surviving R. Kelly: The Aftermath,” a four-part series that includes interviews with new survivors and experts on the case.

″Surviving R. Kelly ” was a six-part series that premiered last January. An estimated 12.8 million people watched the series, nominated for an Emmy, that revisited old allegations and brought new ones into the spotlight.

Kelly has been in custody since being indicted this month on charges in Chicago and New York.

He’s accused of having sex with minors and trying to cover up the crimes. He maintains his innocence.