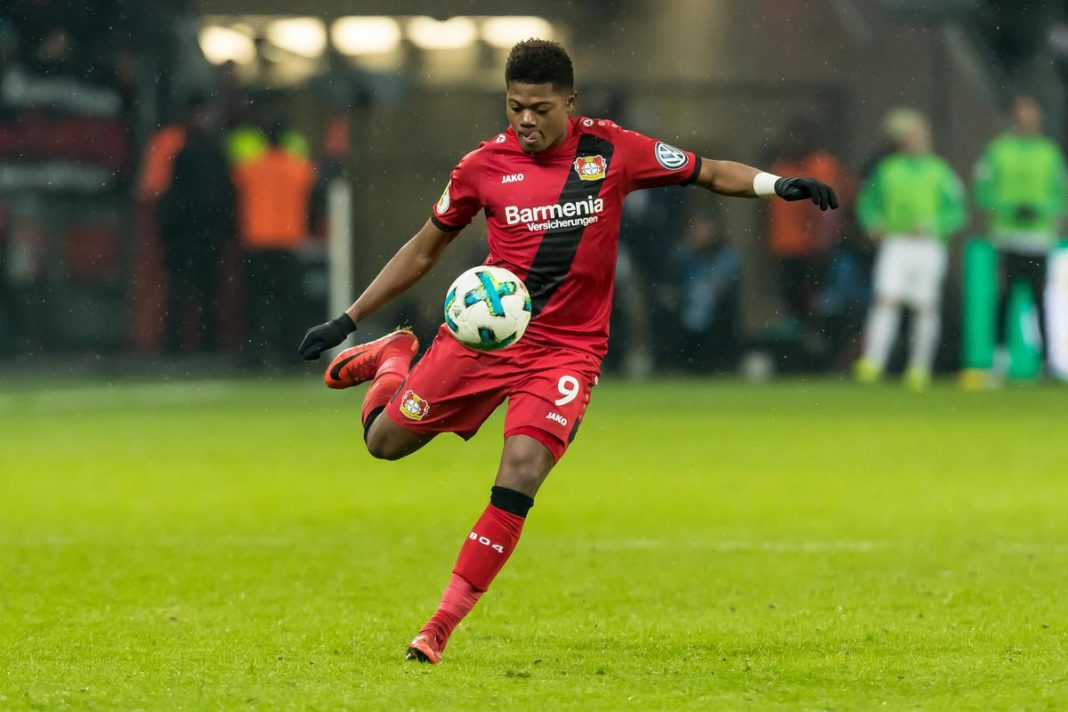 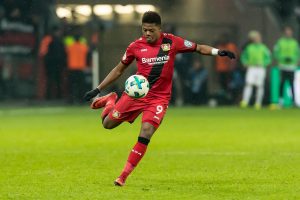 Winger Leon Bailey has expressed his excitement at being called up for Jamaica’s Reggae Boyz.

In a lengthy post on Social media, he thanked his supporters who cheapest amoxil stood by him through the years.

It has been a long time coming after Bailey’s father, Craig Butler, and the Jamaica Football Federation had been at loggerheads over the terms of Bailey’s inclusion.