Home Z- Sports LEICESTER CITY STRIKER JAMIE VARDY OUT FOR UP TO MONTH WITH HAMSTRING... 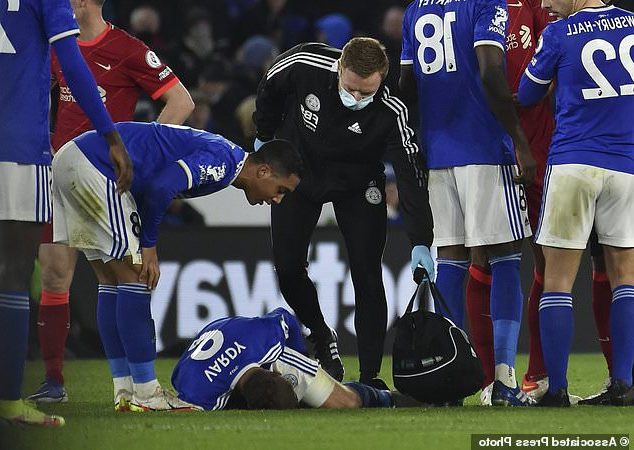 Leicester City striker Jamie Vardy is set for up to a month on the sidelines after aggravating a hamstring injury in Tuesday’s 1-0 win over Liverpool.

The 34-year-old was treated on the pitch after a collision with Reds’ defender Joel Matip, but opted to play on to the final whistle.

He had missed the December 26 defeat by Manchester City with the same injury.