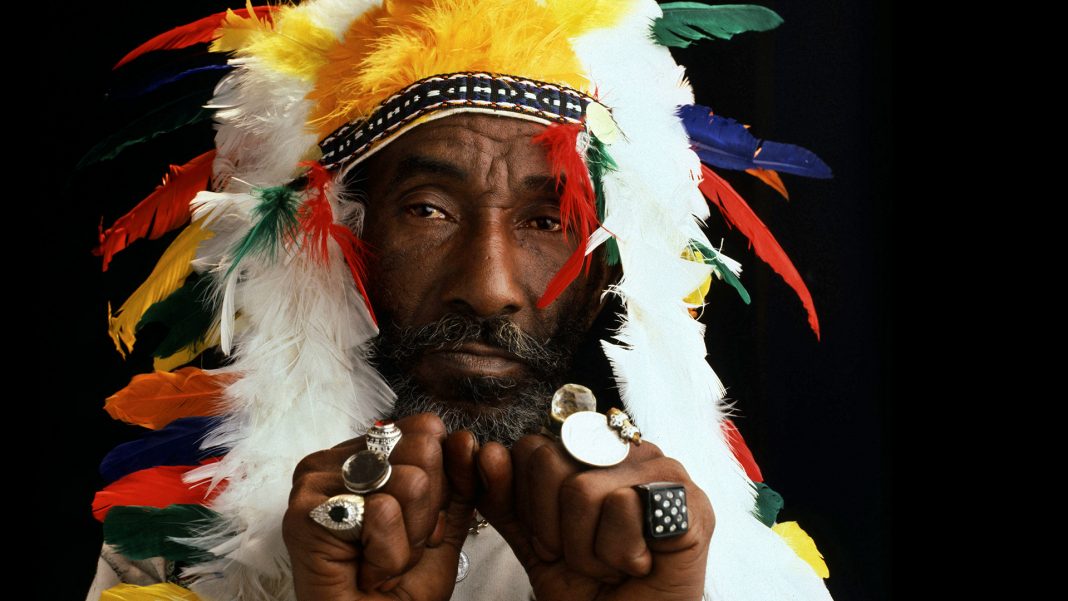 She made the comments earlier today at a viewing of the late entertainer at the Perry’s Funeral Chapel in Spanish Town, St Catherine.

Scratch Perry died on August 28 at the Noel Holmes Hospital in Lucea, Hanover at age 85.

His body will be interred later today on private prescription drug levitra property in Cauldwell, Hanover.