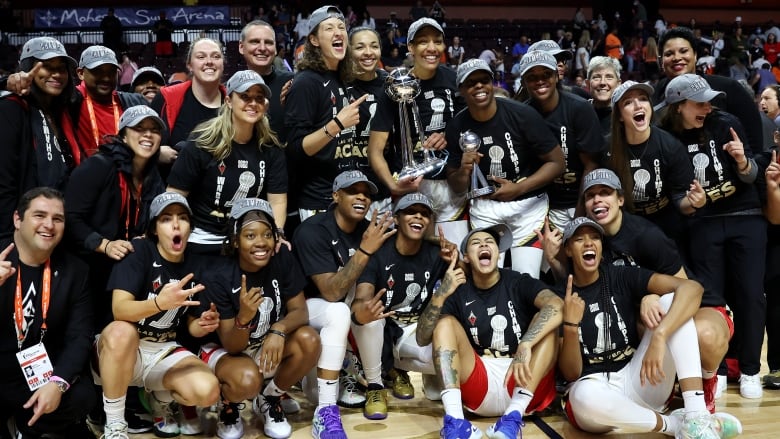 The Las Vegas Aces defeated the Connecticut Sun 78-71 in Game 4 of the WNBA Finals to capture the first title in franchise history on Sunday.

Gray was named WNBA Finals MVP. She averaged 18.3 points per game on 58% shooting in the series.