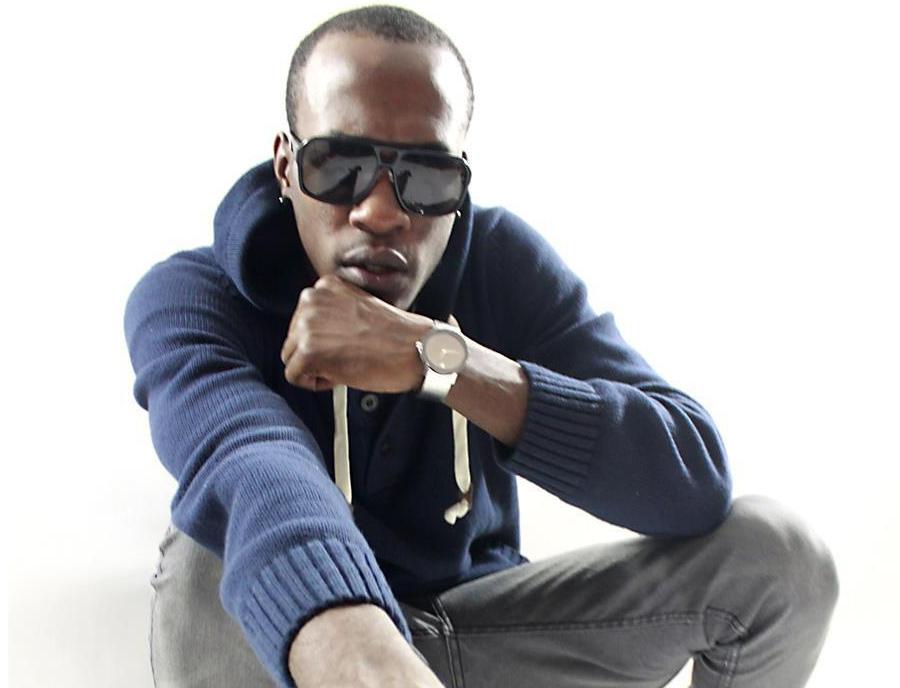 Dancehall artiste Laden should become eligible for parole in best prices on generic levitra a year.
The entertainer was sentenced to four years in prison this week following his recent run-in with the law.
As per the Criminal Justice (Administration) (Amendment) Act, the deejay’s sentence was discounted after the short trial that ensued when he pleaded guilty to illegal possession of a firearm and illegal possession of ammunition.
The “I’m Sorry” deejay, appeared in the St. Elizabeth Circuit Court on Tuesday for his sentence hearing, which was delayed until Wednesday.
The judge overseeing the case, Justice Evon Brown, noted in court that in addition to pleading guilty, Laden’s character witness testimonies and the fact that he had no prior record helped his case.
Laden was arrested in late October along with two other male suspects, one of whom is a minor. The charges against This is the best product I have bought! They have really helped my erection, prices levitra. You can buy branded and generic medicines. the other men were formally dismissed.
The deejay was sentenced to four years for illegal possession of a firearm and 18 months for illegal possession of ammunition and will serve both sentences concurrently.
Based on the law and as Attorney-at-law Thomas Levene confirmed, Laden can apply for parole next year, so he might be out sooner than four years.