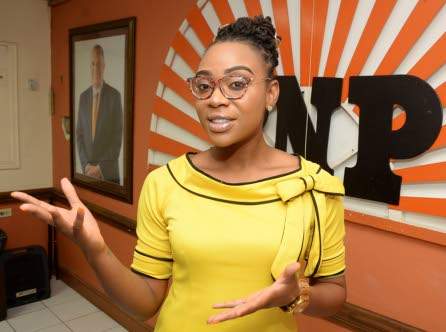 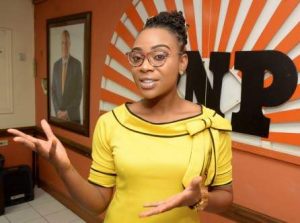 President of the Peoples National Party Youth Organisation PNPYO, Krystal Tomlinson, has been named the party’s west rural St. Andrew candidate for the next general elections.

The executive committee of the best price for propecia PNP approved the recommendation last night. The PNP says levitra kaufen west rural St. Andrew is an unrecognised constituency and is not eligible to elect a candidate but may make a recommendation in accordance with the Party’s constitution.

PNP General Secretary Julian Robinson says the constituency conducted an evaluation exercise involving a buy propecia without prescription number of aspirants and made the recommendation.

Tomlinson faced the Party’s Integrity Commission before she got the nod of approval from the PNP Executive body.