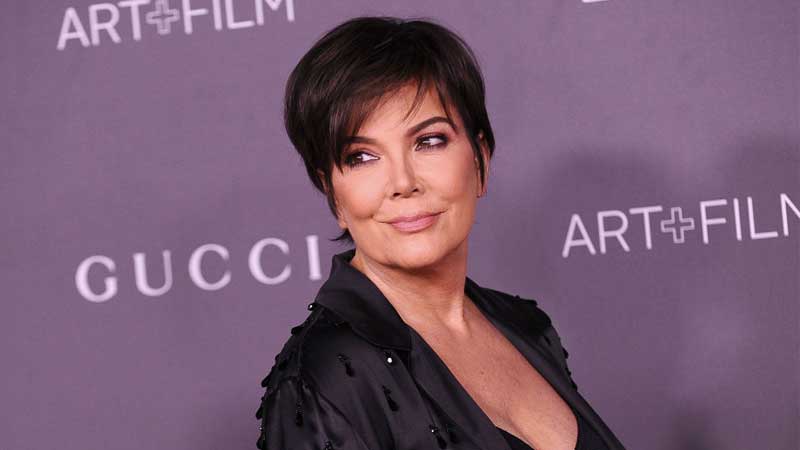 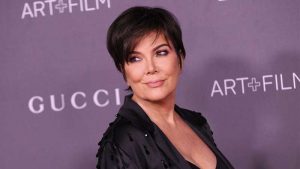 Momager and reality star Kris Jenner has been accused of sexual harassment by her former security cheap viagra overnight guard, something that she is not owning up to.

Court documents state that, the former bodyguard, who identifies himself as a Black man named Marc McWilliams, claims that Jenner “embarked on a pattern of conduct involving non-consensual physical contact of an inappropriate and sexual nature.”

He alleges that Jenner made sexual comments about his physical appearance and inquired about his “sexual activities.”

“Between May, 2017 and September 12, 2018 defendant Jenner began repeatedly and frequently causing her body to come into intimate physical contact with the body of McWilliams and making overt comments of sexual nature to the security guard on a repeated basis,” the filing states.

Between May 2017 and September 2018, McWilliams claims he began complaining about Jenner’s alleged behavior to his supervisors at David Shield Security and to the HR department of the company, but nothing was done.

He also claims to have witnessed Jenner making “lewd suggestive, sexual, sexist, racist, homophobic and otherwise discriminatory comments at him and his co-workers.”

The alleged victim and his legal team did not name an exact figure for damages, but they believe he has experienced “severe and permanent pain and suffering and a severe shock and injury to the nervous system,” as a result of his treatment and the situation.