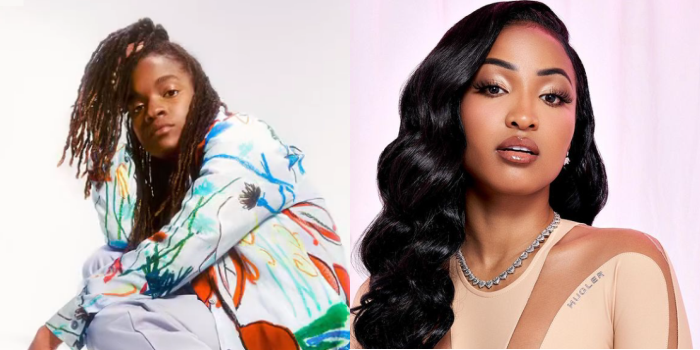 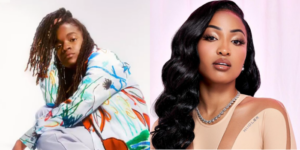 The soundtrack for EA Sports FIFA 23, has included Jamaican artistes Koffee and Shenseea.

Together, they hold their individual places among over 100 artistes worldwide including Latin superstar Bad Bunny, Nas, M.I.A and Jack Harlow.

Selected for FIFA’s main soundtrack is Koffee’s hit “Pull Up,” taken from her sophomore album, Gifted.

Also making it on the playlist is Shenseea’s “Run Run” produced by Stephen ‘Di Genius’ McGregor.

Reggae and Dancehall artists have been featured on FIFA games tracklist over the years.