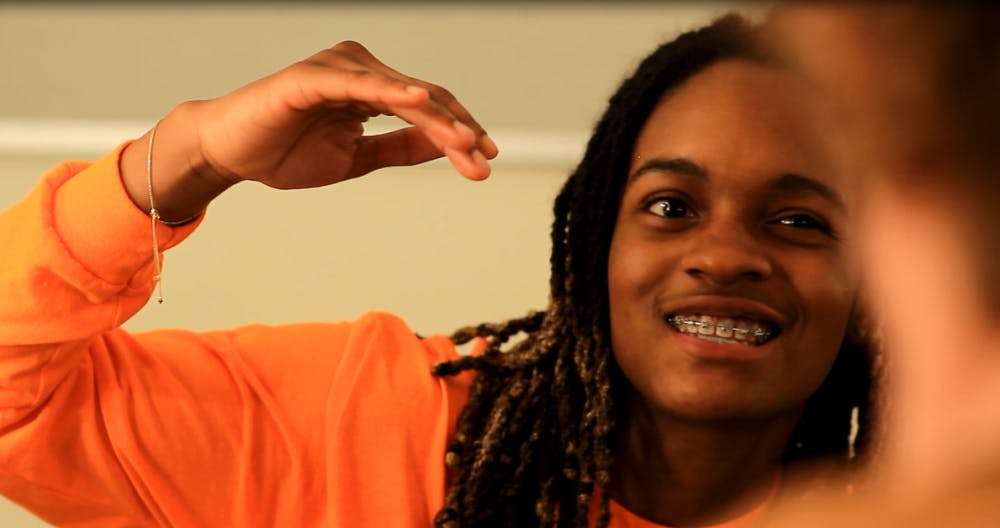 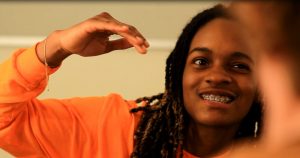 With this morning’s announcement, Koffee has become the youngest solo act to be nominated for a Grammy in the Best Reggae category.

The 19 year old’s EP Rapture was chosen among the 5 nominations, picked from the 120 submissions.

Also among the Jamaican nominees representing in the category are Julian Marley with ‘As I Am’; Third World- ‘More Work to be Done’ and Sly & Robbie & Roots Radics ‘The Final Battle: Sly & Robbie vs. Roots Radics.

The 62nd GRAMMY Awards will be broadcast live from Staples Center in Los Angeles on January 26.