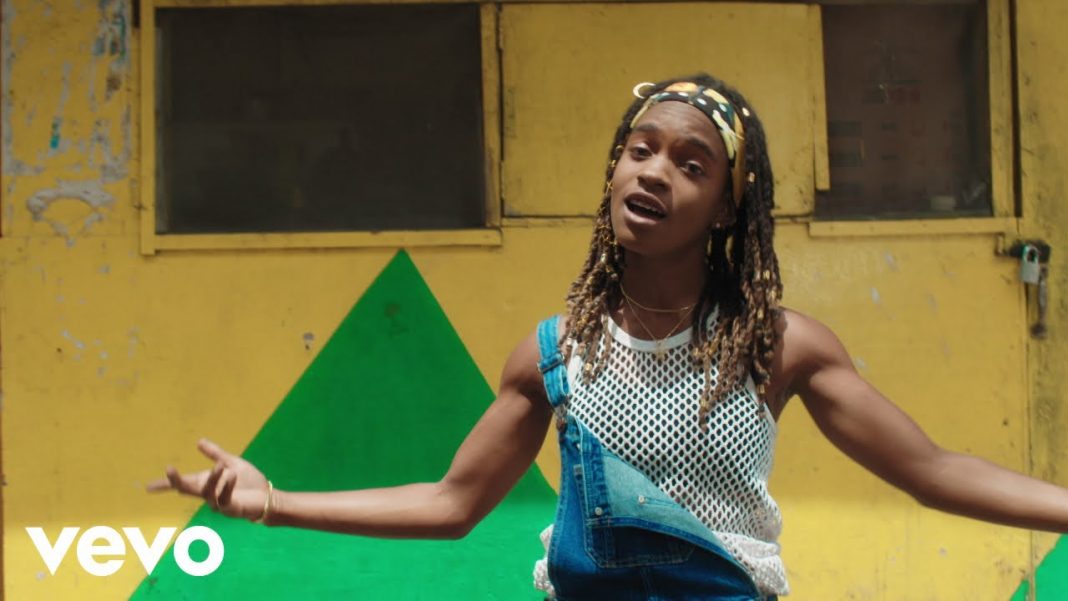 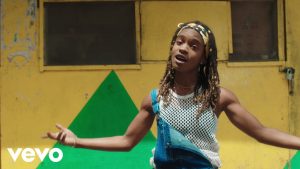 Lockdown, by Mikayla Simpson, better known to her legion of fans as Koffee, is the number one streamed song out of Jamaica for 2020 on YouTube.

The single is currently at 37 million views since it cialis online usa was released back in July. The track was produced by Dane Ray and the visuals directed by Yannick Reid.

Released in July, Lockdown raced all the way to the million-views mark on YouTube after only 48 hours, making it the first track from a reggae artiste to get to that number in such a short period of time. It also trended at number one on the local buy propecia without prescription charts for several weeks.

The Grammy winner did mention that she never does songs for views but instead tries to connect with her fans because she gets excited to see their reaction to her music.