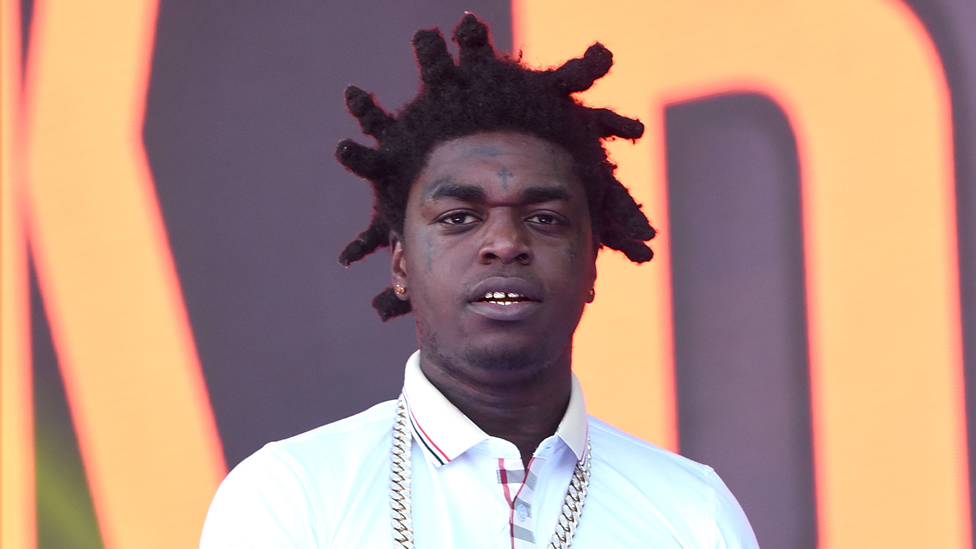 According to new reports by TMZ, Kodak Black’s drug tests recently came back positive, violating the terms of his supervised release in his federal gun case.

Back in February, his test order no rx cialis came back positive for marijuana and then positive again in August for ecstasy.

As a result of this, the rapper was ordered by the judge to complete a 90-day treatment program, but he and his team asked permission to spend 30 of those days outside Florida, stating it would give him a better chance at success.

Surprisingly, he was granted those days to attend the Rolling Loud NYC festival to perform this weekend under the condition that he keeps in touch with his supervised release officer.