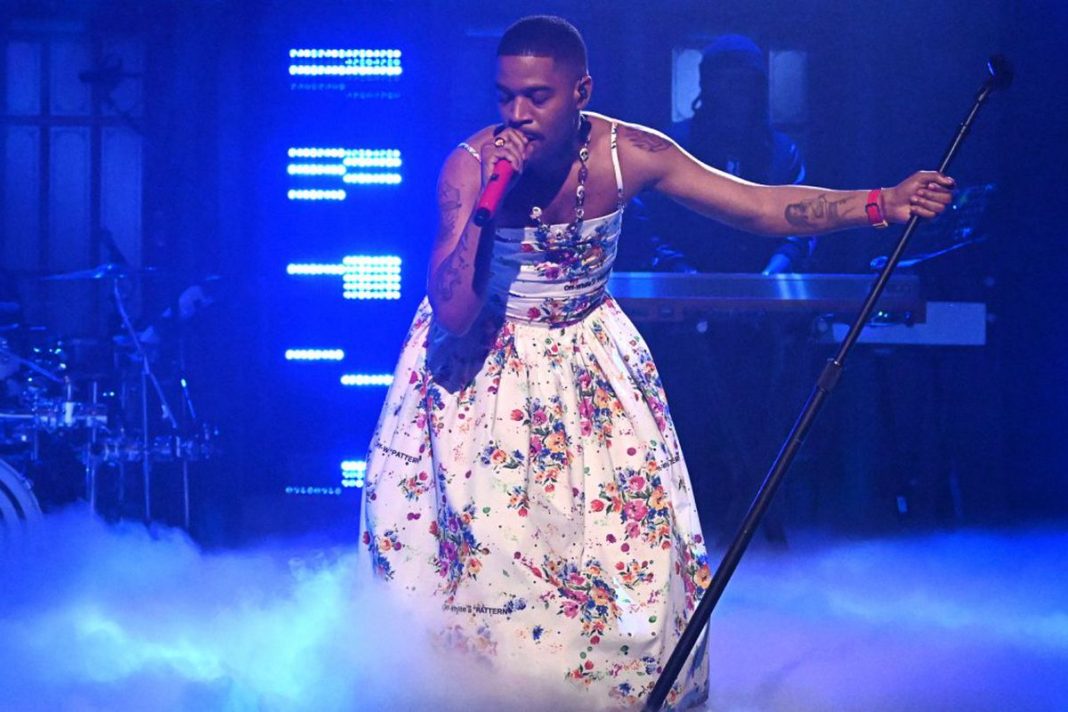 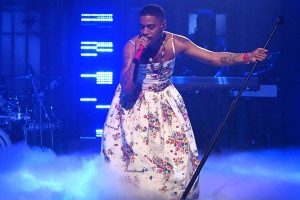 The 37-year-old rapper—born Scott Ramon Seguro Mescudi—wore an off-white floral dress custom made by Virgil Abloh, which resembled the dress worn by Cobain when he appeared on the cover of “The Face” magazine in 1993.

On Sunday, Cudi confirmed on Twitter that the dress was in homage to Kurt and thanked Virgil for designing the dress. ” Virgil designed the dress for me,” Cudi wrote on Twitter. “I told him I wanted to show love to Kurt with a floral print sundress and this man made a masterpiece. Thank You @virgilabloh ur a…genius!! Love you man we did it!!!”

Cudi’s stunt caused quite a stir on social media and many Twitter users put their fingers to the test over the weekend, expressing their opinion over the dress. A user tweeted siding with Kid Cudi said “If you’re out here hating on Kid Cudi because he was wearing a dress, grow up and understand that it’s not only an homage to Kurt Cobain but also him speaking loudly for everyone to be and love themselves for who they are.”

His SNL performance fell on the anniversary week of Cobain’s death. Cobain died by suicide at the age of 27 on April 5, 1994.