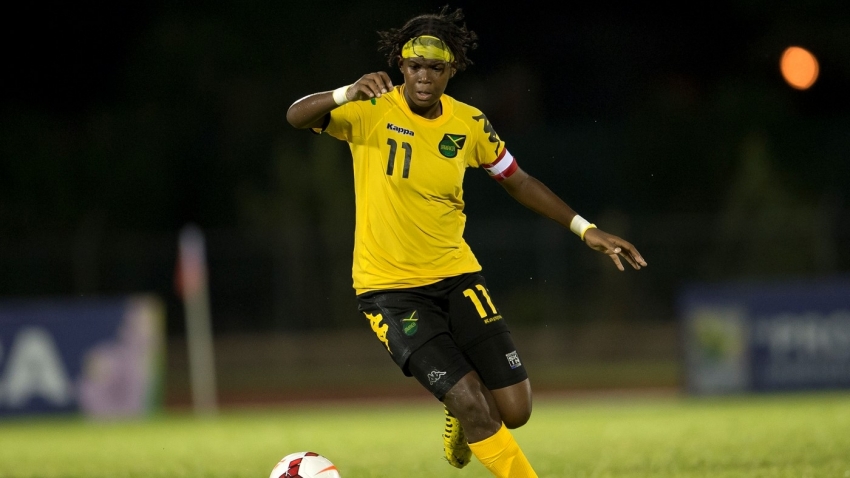 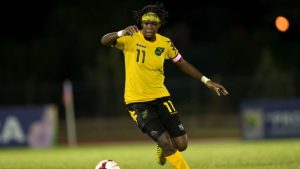 The signing took place yesterday (Thurs), at the Jamaica team hotel in France.

Shaw the leading goal scorer for the Reggae Girlz, has reportedly recovered from a recent injury suffered in the 3-2 loss against Scotland last week, where she scored twice.

She is expected to stand out for the Hugh Menzies coached team, who will open their account against Brazil at indian cialis generic the World Cup in France on Sunday, before they face Italy on June 14 an then close out their group C campaign on June 18 against Australia.