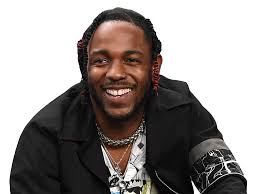 Kendrick Lamar has teamed up with the creators of South Park for a feature film.

Kendrick Lamar, Dave Free and the South Park crew’s upcoming film tells the story of a young Black man who interns as a slave reenactor at a living history museum.

The main character discovers his white girlfriend’s ancestors once owned his.

Production for the live-action comedy is scheduled to begin in April.

No director is attached to the Kendrick Lamar-produced levitra kaufen project.