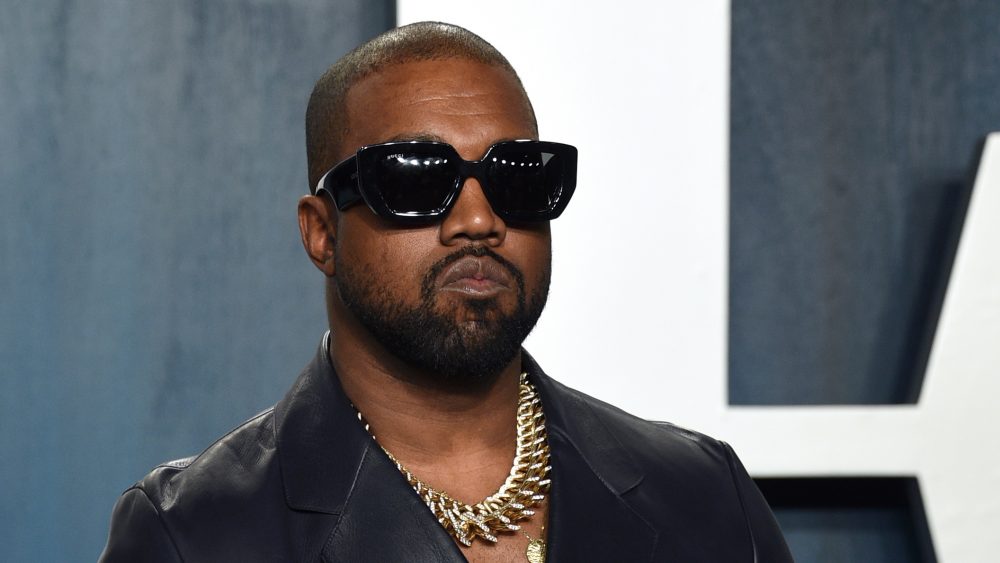 Kanye West has updated at least two of the tracks on his real viagra pharmacy prescription latest album Donda, which he released last month.

West replaced vocals from R&B singer Chris Brown, who previously appeared on “New Again,” with his own, and added a choir to replace his voice on the chorus.

West also replaced singer KayCyy’s vocals from “Keep My Spirit Alive” with his own.

Netflix recently teased a multi-part documentary on Kanye West’s life titled Jeen-Yuhs; it has reportedly been in the making for 21 years and was reportedly acquired for roughly $30 million.