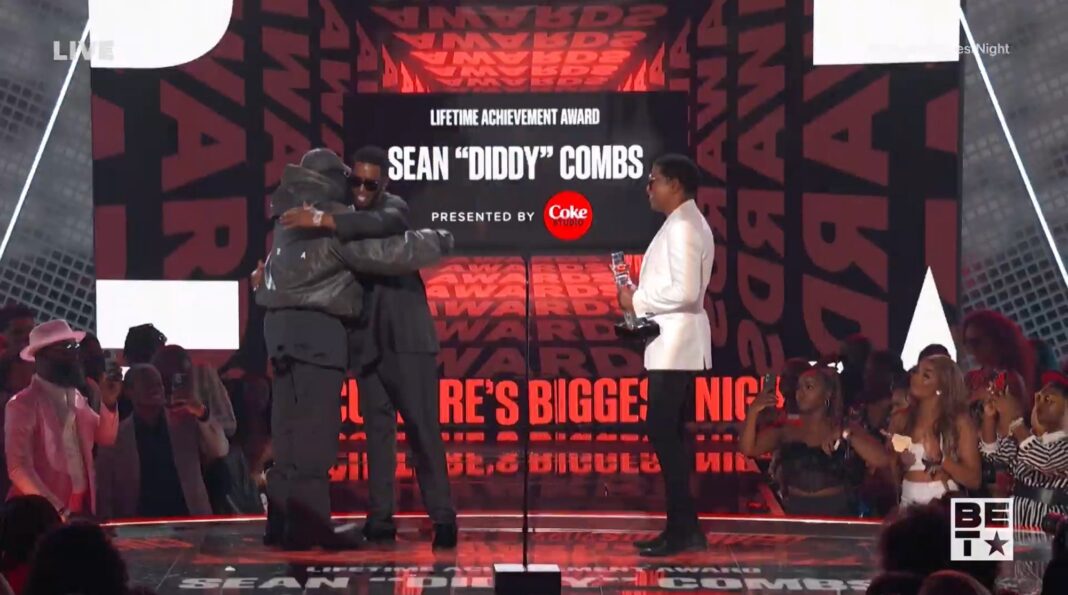 Kanye West made a surprise appearance at the 2022 BET Awards on Sunday night to present Sean “Diddy” Combs with the buy discount cialis Lifetime Achievement Award. During his speech, West referred to Diddy as his “favorite artist.”

Sunday was West’s first awards show appearance since the Grammy Awards canceled his performance due to “concerning online behavior.”