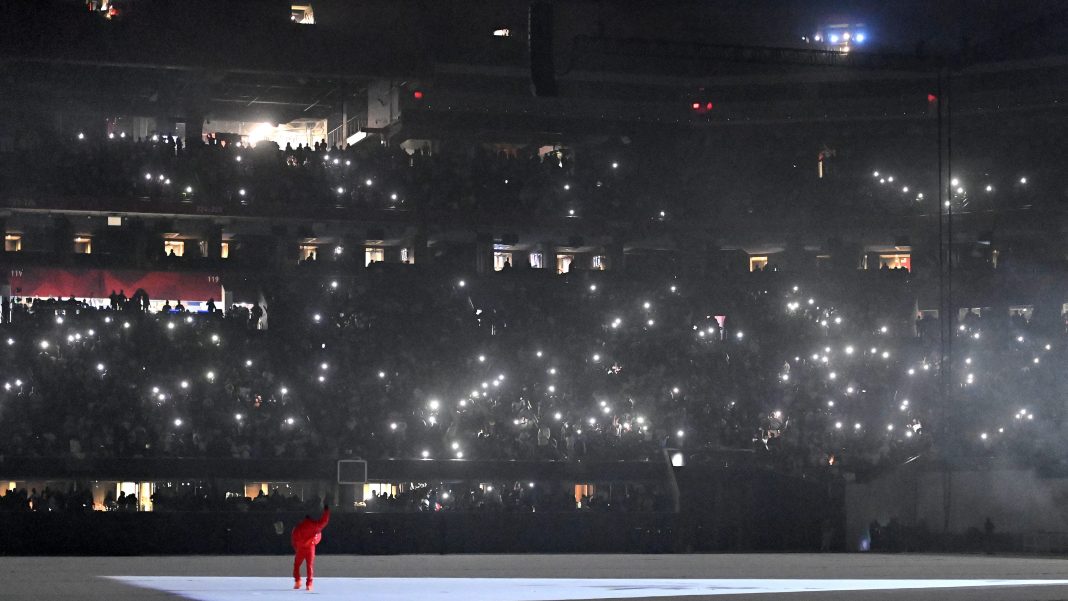 After a delay and multiple listening events in recent weeks, Kanye West released his new studio album “Donda” on Sunday.

The levitra kaufen album includes contributions from Jay-Z, The Weeknd, Young Thug, Jay Electronica, The Lox, Travis Scott and others.

There are 27 tracks listed on the Spotify playlist for the album. The song “Jail pt. 2,” which reportedly features DaBaby, is listed but not yet unavailable.

West took up residence at Atlanta’s Mercedes-Benz Stadium to complete work on the album before holding a final event in Chicago on Thursday, where DaBaby, Marilyn Manson and Kim Kardashian West, who filed for divorce from West in February, participated.

West’s last album, the Grammy-winning gospel record “Jesus is King,” was released in 2019.