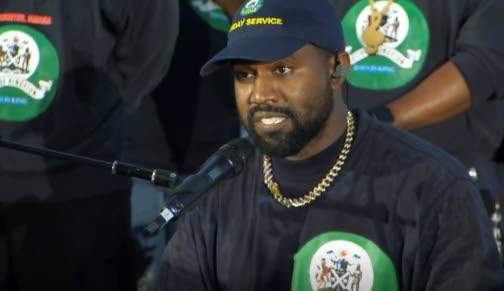 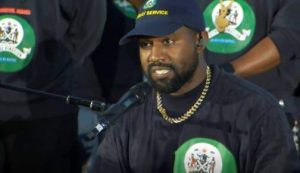 Yeezy managed to pull out Jamaicans in their which is better viagra or cialis numbers at the Emancipation Park despite just days of promotion.

The free concert started at 7:00 p.m. with persons arriving as early as 4:00pm. The music selection was phenomenal as the choir remixed a slew of popular Jamaican gospel and secular tracks, including Damion ‘Junior Gong’ Marley’s ‘Welcome to Jamrock’, which was remixed with “The Prince of Peace, His name Jehovah!”

This was not the first time the ‘Jesus Walks’ singer was gracing a Jamaican stage, he performed at Reggae Sumfest in 2004.