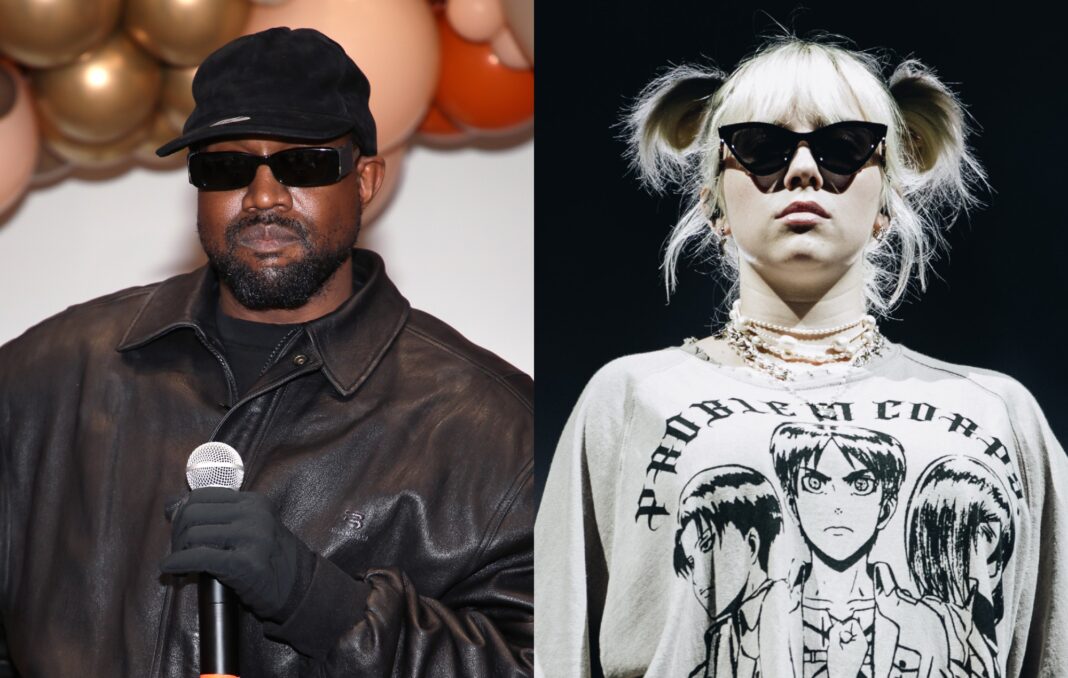 Kanye West and Billie Eilish viagra for her are set to headline Coachella 2022.

Billie Eilish is slated to get cialis headline the 2022 festival on Saturday, while Ye will close out the three-day festival on Sunday night. It has been over 10 years since the rapper last headlined the festival following the release of his 2010 album ‘My Beautiful Dark Twisted Fantasy.

Swedish House Mafia is included in the highly anticipated festival, but it is still unclear if the fan-favourite group will be the third main headliner. Fans of Billie are indian cialis generic already sharing their excitement to see her perform, as she will be the youngest artist to headline Coachella.

The official 2022 line-up is expected to be announced sometime next month.

Organisers for Coachella are hoping to maintain the already scheduled dates, April, 15-17 and 22-24, for the already sold-out event to be held at the Empire Polo Ground in Indio, California.