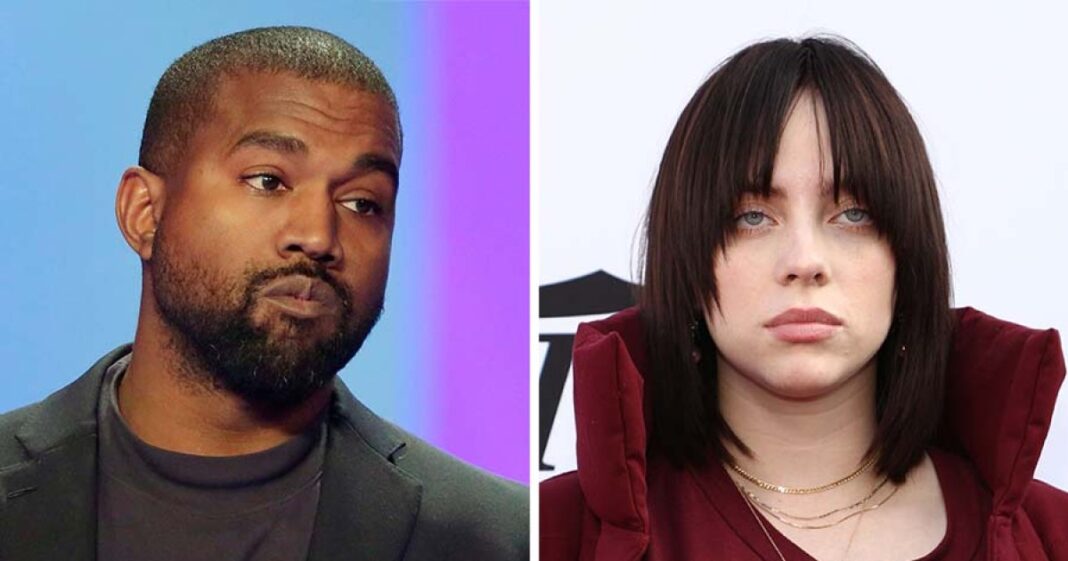 Kanye West says he won’t perform at Coachella unless fellow headliner low price cialis Billie Eilish apologizes to Travis Scott, after she appeared to mention his fatal Astroworld festival during a recent show.

“I wait for people to be OK” before “I keep going”, she said while trying to get an inhaler to someone in the crowd in Atlanta.

Kanye has suggested this was aimed at Travis Scott’s handling of a deadly crush at his Astroworld festival.

Billie says she “never said a thing about Travis,” adding, ” she was just helping a fan.”

Kanye had posted on Instagram: “Please apologise to Trav and to the families of the people who lost their lives.”

He added: “Trav will be with me at Coachella but now I need Billie to apologise before I perform.”

Billie Eilish responded directly to the post, commenting that she “​​literally never said a thing about Travis”.

This all follows the Astroworld tragedy in November 2021 where 10 people, including a nine-year-old boy, were killed in a crowd surge.

Travis Scott continued to finish his set on stage while emergency services tended to fans – he has always said he wasn’t aware of this during his performance.