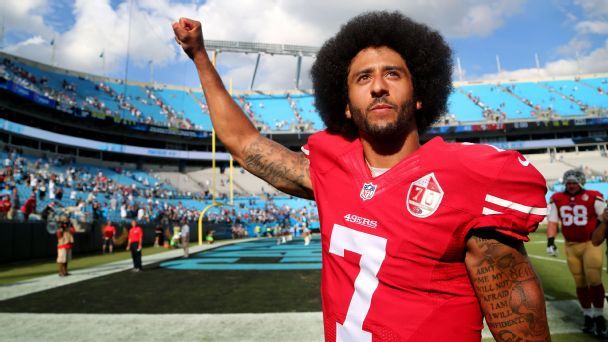 Now that Colin Kaepernick has settled his collusion grievances with the NFL, the next step is getting him back in the league, his lawyer said Saturday night.

Attorney Mark Geragos told CNN that Kaepernick “absolutely wants to play” and made a bold prediction about when that might happen.

Kraft, the owner of the New England Patriots, is among the founders of an organization launched last month to seek criminal justice reform.

The settlement of the grievance filed by Kaepernick and Eric Reid was announced in a joint statement released by their attorneys and the league on Friday.