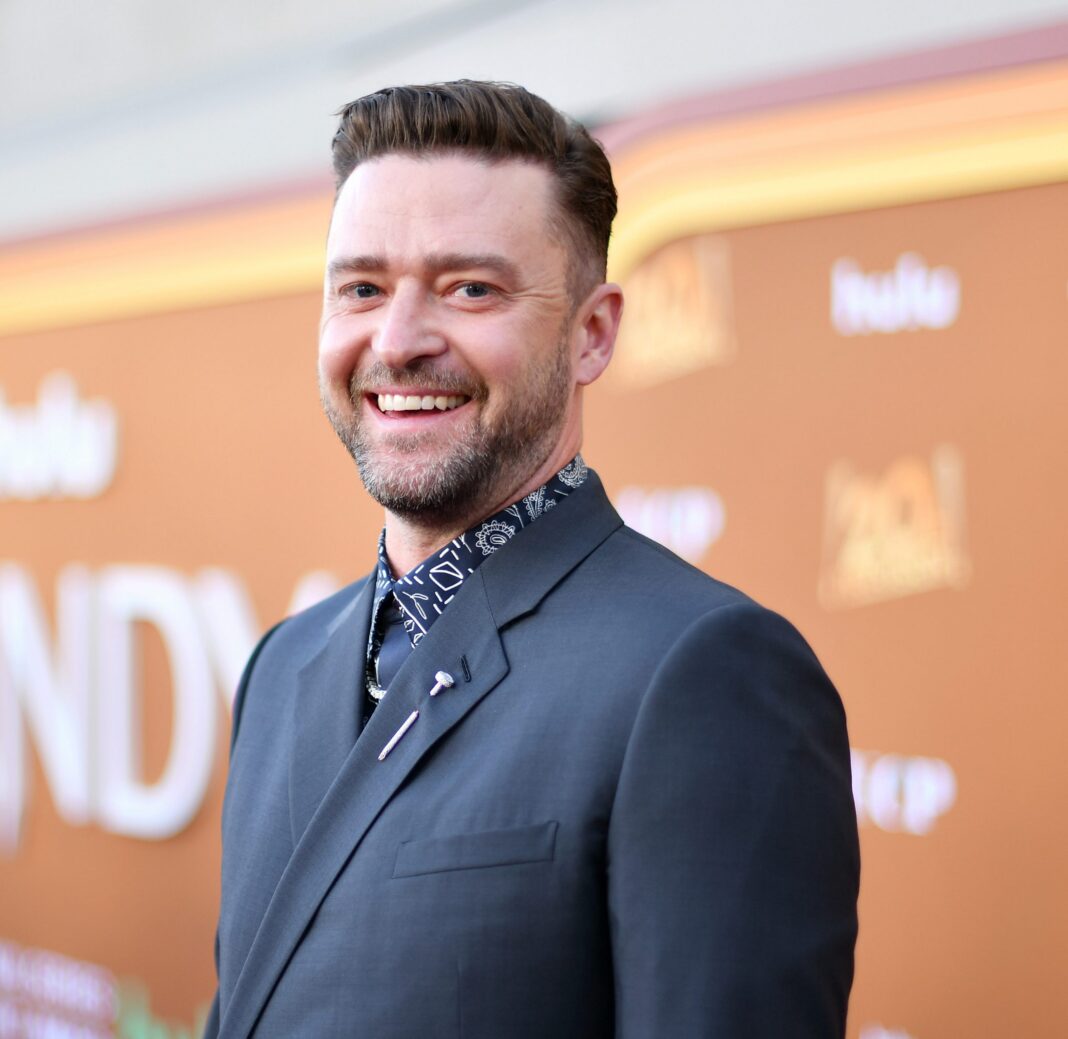 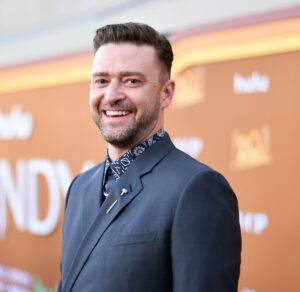 The London based firm announced earlier today that they acquired all the singer’s copyrights on tracks he wrote or co-wrote a total of around 200 songs. The deal is reportedly said to be valued at more than 100 million.

In a released statement Timberlake said, “I look forward to entering this next chapter”.

Justin is the latest music star to sell the rights to his songs for a huge sum of money. Last December, Bruce Springsteen sold his catalogue to Sony for $550 million. Tina Turner sold her catalogue for about $50 million to BMG in October 2021 and Sting sold his song catalogue to Universal Music Group for $250 million in February of this year.