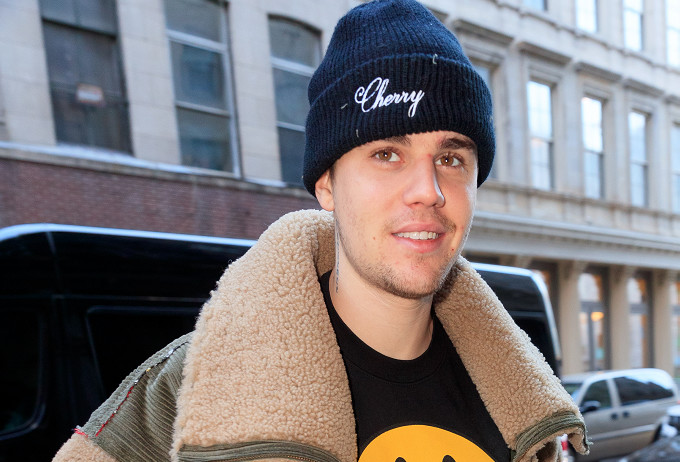 Share on Facebook
Tweet on Twitter
Justin Bieber is suing two Twitter users for defamation for alleging that buy levitra on line canada he sexually assaulted them. Bieber says those accusations are false and are an attempt to impugn his character.
Bieber is suing two social media users known as “Danielle” and “Kadi,” who he says have anonymously and fraudulently schemed to seek attention and fame by maliciously posting despicable, blatantly false, fabricated, defamatory accusations” that the pop singer engaged in sexual assault.
According to his 47-page lawsuit filed in Los Angeles Superior Court, Bieber says that he can prove that the times and locations of the alleged assaults are provably fabricated and that the accusations are factually impossible.
Bieber’s attorney also states they are also considering the fact that the accusers “Danielle” and “Kadi” may in fact be the same person using two accounts.
Bieber’s attorneys call both accusations a complete fabrication for the self-stated purpose of garnering fame and attention. For damaging his reputation, his legal team is demanding punitive damages of $20 million.