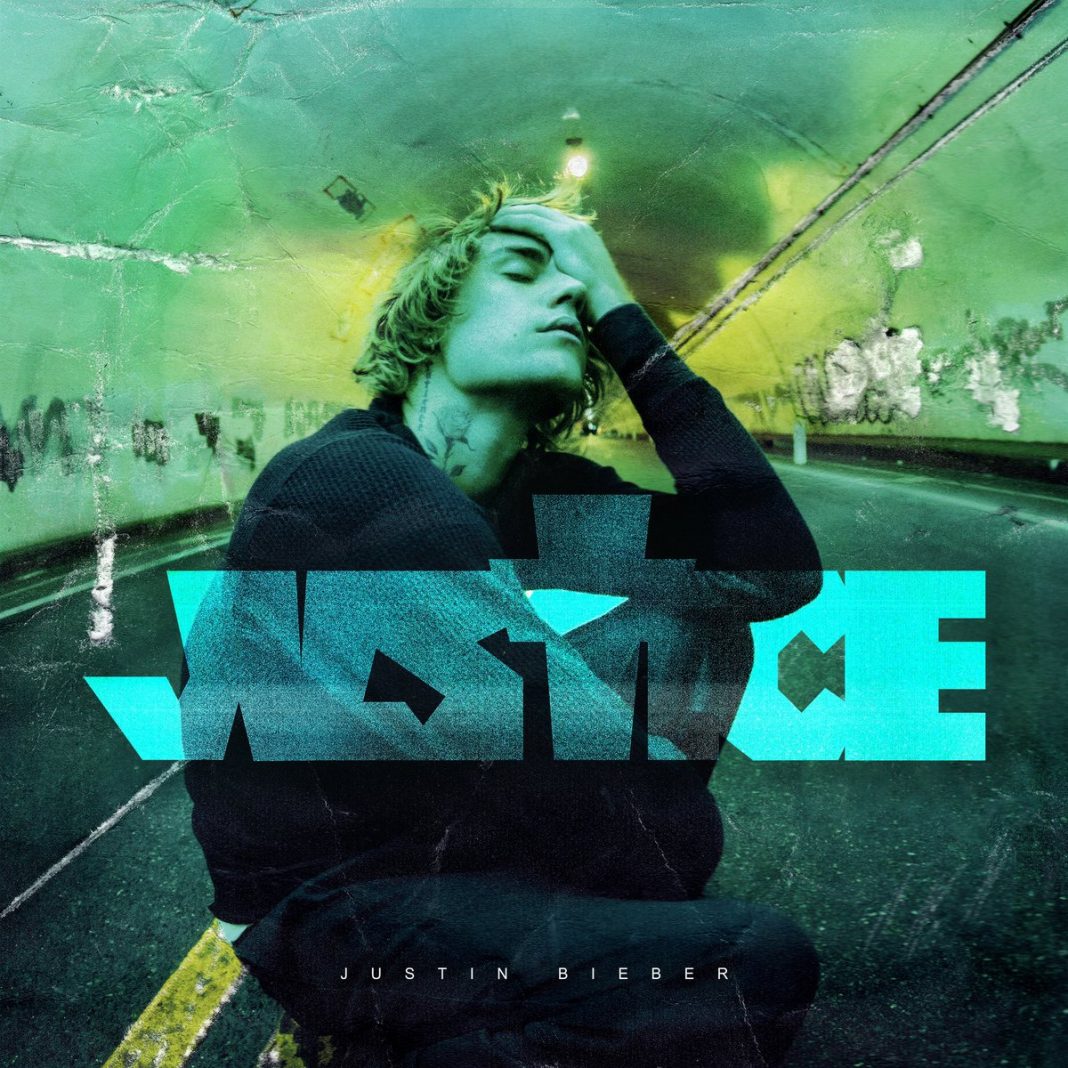 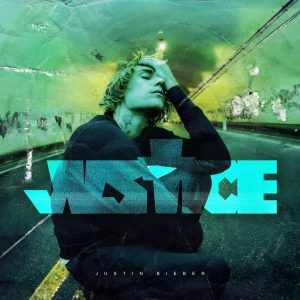 He revealed the cover art on Twitter while explaining the inspiration behind his latest body of work.

“In a time when there’s so much wrong with this broken planet, we all crave healing and justice for humanity, In creating this album, my goal is to make music that will provide comfort; to make songs that people can relate to, and connect to, so they feel less alone. Suffering, injustice and pain can leave people feeling helpless.”

Justice, which follows 2020’s Changes, has already spawned a trio of singles including “Holy” with Chance the Rapper, “Lonely” featuring Benny Blanco, and “Anyone,” which all currently reside in the Top 40 on mail uk viagra the Billboard Hot 100.

Ahead of the album’s release, Bieber will take the stage at Nickelodeon’s Kids’ Choice Awards, airing live on March 13.