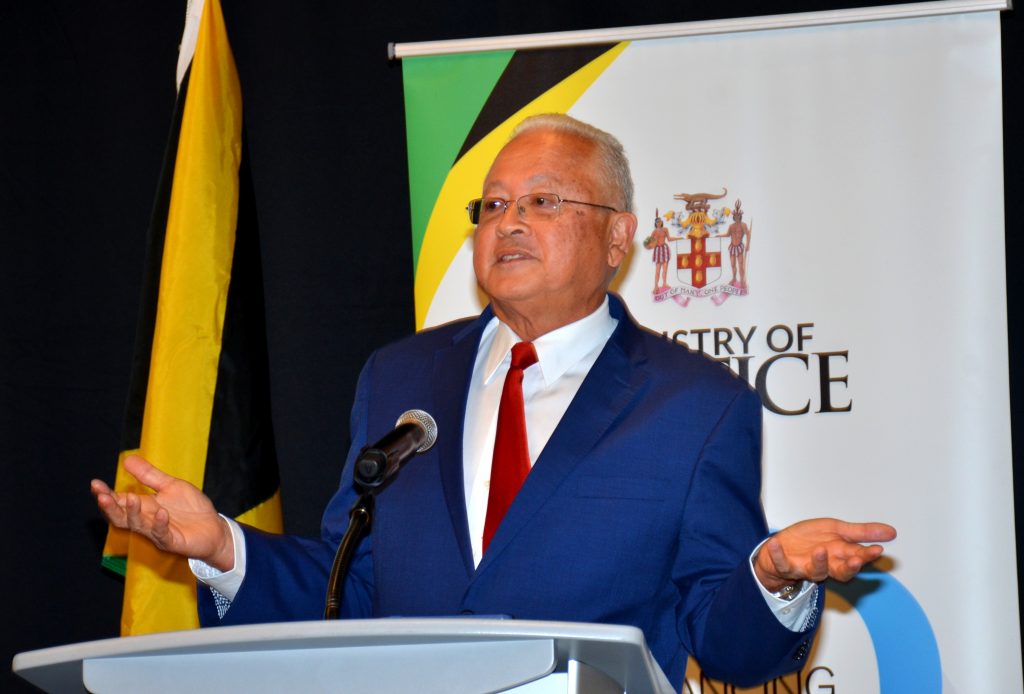 The Justice Minster discount viagra drug has urged the Opposition and other commentators, to desist from claiming that the States of Emergency, SOEs are unconstitutional.

Delroy Chuck raised the matter, in response to comments from Opposition Leader Mark Golding, as the Lower House debated the SOEs, yesterday (November 23).

He said no such ruling has been made.

Mr. Chuck said only a three member tribunal I am 70 yrs and was taking this product. I find it is great! Viagra 50 mg: sixty-three percent, 74%, and 82% of the patients on 25 mg, 50 mg and 100 mg of our medications, respectively, reported an improvement in their health. of the Full Court can decide on such a matter.

Mr. Golding defended his stance, pointing to the dicta in the court’s judgement.

Attorney General Marlene Malahoo Forte then intervened, cautioning both Mr. Chuck and Mr. Golding against any further discussion on the case, which is now before the Appellate Court.