Home Z- Entertainment Jussie Smollett orchestrated an assault on himself? 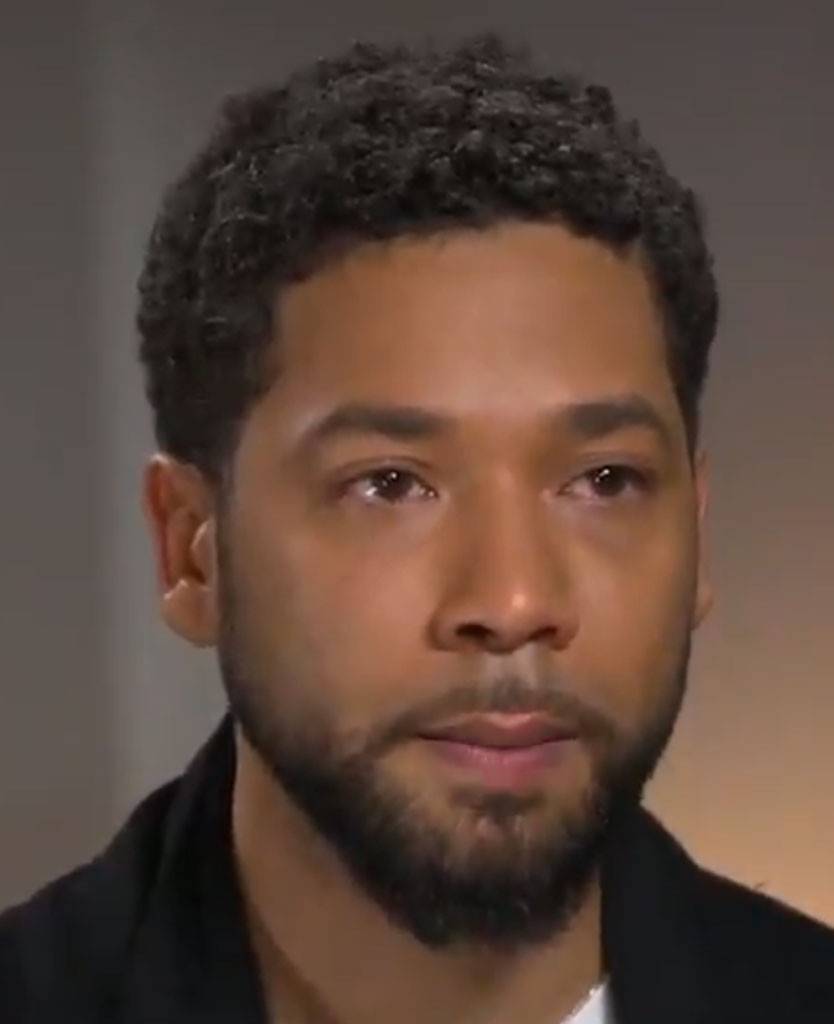 Chicago police believe Jussie Smollett may have orchestrated an assault on himself with the help of brothers Abimbola ‘Abel’ and Olabinjo ‘Ola’ Osundairo, who are cooperating with investigators and reportedly told detectives that they practiced the #assault days before. ⠀⠀⠀⠀⠀⠀⠀⠀⠀
⠀⠀⠀⠀⠀⠀⠀⠀⠀
Both men are friends of Smollett’s and are known to be anti-Trump.

Sources say they were reportedly paid $3,500 to do the assault and promised an additional $500 later.

The brothers bought the rope found around Smollett’s neck, at a Hardware Store in Chicago using Smollett’s money.

They also bought two plain red hats that they wore during the alleged attack that the police believe were purchased at a local beauty supply store.
⠀⠀⠀⠀⠀⠀⠀⠀⠀
⠀⠀⠀⠀⠀⠀⠀⠀⠀
When asked whether Smollett has officially been considered a suspect in light of the new information, the Chicago Police Department told TMZ, “We have some information that needs to be corroborated and verified with the #Empire cast member before we can answer this question.

Meanwhile, Lawyers for the US actor Jussie Smollett have denied he had any role in an assault last month he alleges was carried out by two white men.