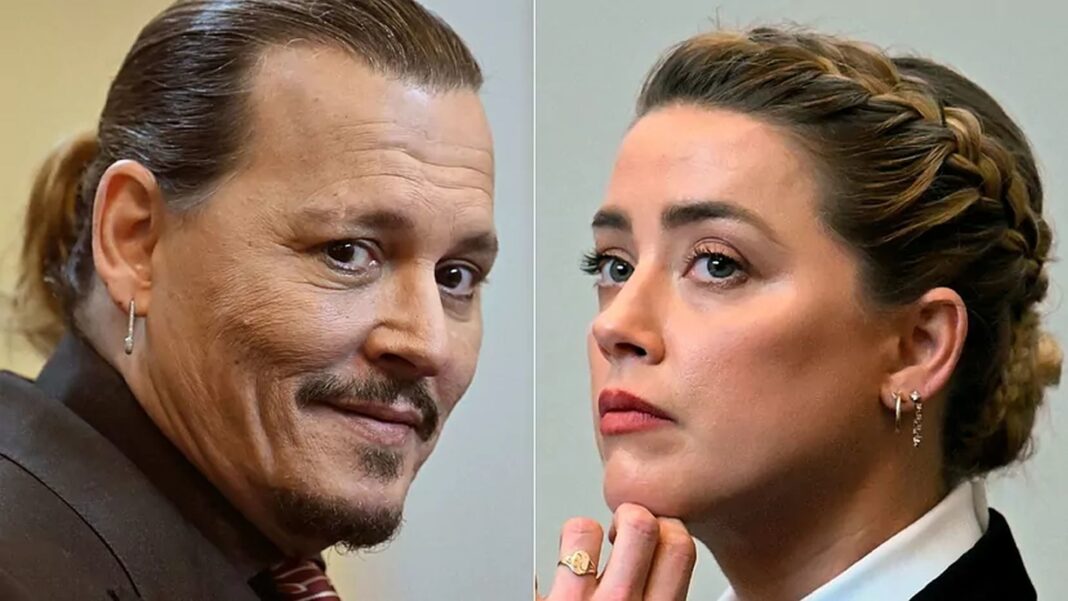 A jury has sided with Actor Johnny Depp in the high-profile defamation trial between him and his ex-wife, Amber Heard.

The jury awarded Depp $10 million in compensatory damages and $5 million in punitive damages.

Heard was awarded $2 million in compensatory damages and no punitive damages.Meantime, Heard was present in court to hear the jury’s verdict read while Depp, was not.

In the piece, the “Aquaman” actress wrote about surviving domestic abuse without identifying her alleged abuser by name.

In response, Heard filed a $100 million countersuit against Depp.