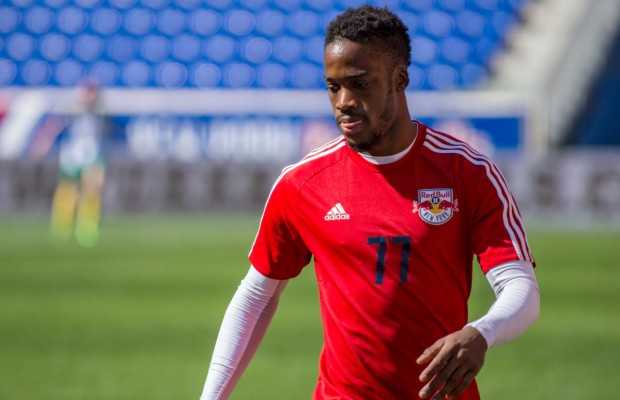 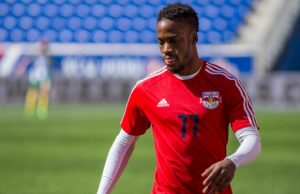 Reggae boy Junior Flemings has been named levitra vs viagra on the USL championship team of the year first eleven, while his compatriot Kenardo Forbes makes the second eleven team.

Flemings who plays for the Phoenix Rising FC ended the season with a combined 22 combined goals and assists.

With four goals from outside the penalty area, tied for third in the league, and a 22.1 shot conversion rate, Fleming was prolific and efficient this season in a little over 2,000 minutes of action to help his team top the Western conference.

Forbes who plays in the midfield for the Pittsburgh Riverhounds continued to be one of the best playmakers in the league this season as he led the championship with 21 big chances created among his nine assists and low price cialis 74 chances created overall.

Forbes’ defensive positioning was also a big plus for his team as he led the championship’s outfield players with 291 recoveries while finishing as one of seven players to complete at least 1,500 passes in the regular season.