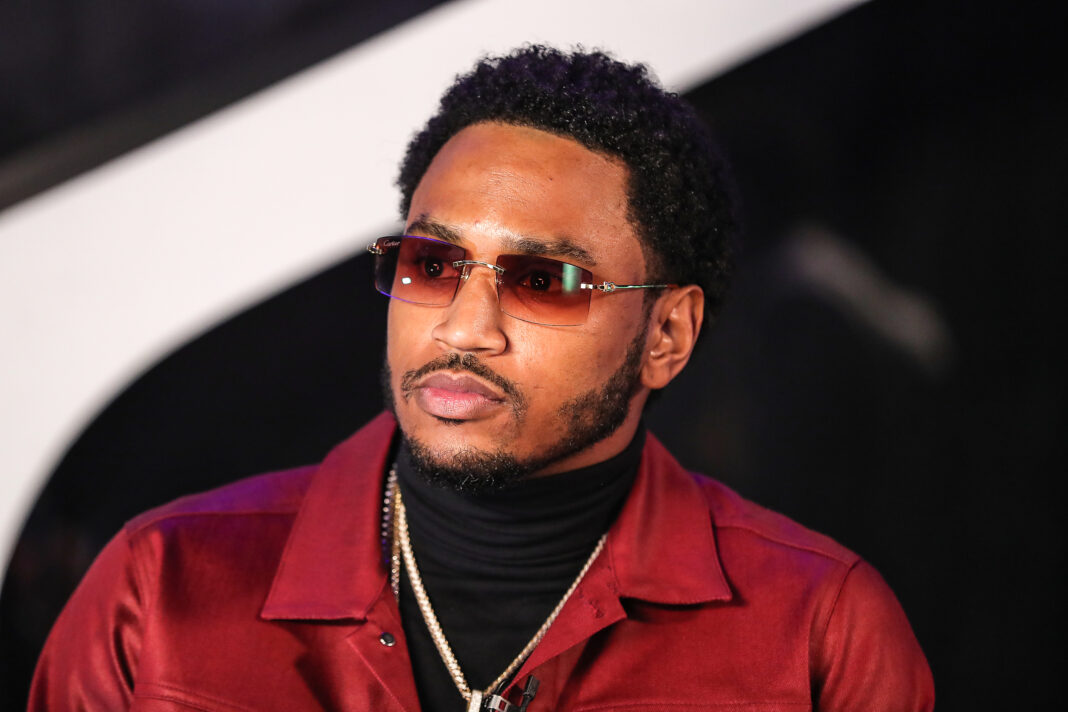 A judge has dismissed the sexual assault and emotional distress legal action against Trey Songz at the accuser’s request.

The suit ended without prejudice cheap viagra pills on Wednesday.

Multiple women have accused the R&B singer of sexual misconduct.

The alleged incident took place at a 2016 party in West Hills, California. Jane Doe claimed she ran out of the house without her underwear and later took part in a sexual assault exam at a local hospital.